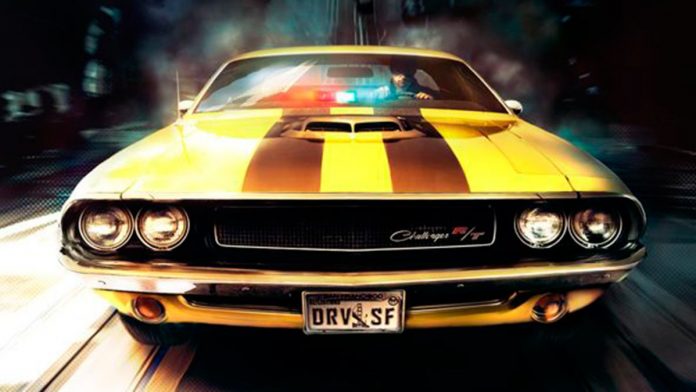 Driver: The Australian platform Binge reaches an agreement with Ubisoft for the production of a new live action series based on the legendary driving saga. The legendary arcade driving saga Driver from Ubisoft will come to the small screen in the form of a live action series from the Australian platform of streming Binge. This has been announced by the Deadline medium, ensuring that it is the first of a series of adaptations of different video games that aims to bring video game fans closer to the television series format.

Driver makes the leap to the small screen

At the moment there is no more confirmed data beyond the announcement of the production, which aims to transfer the action and arcade driving of the different installments of the Driver franchise to the small screen in the form of a live action series. Nor has a possible international distribution been announced beyond Australia, although Binge has agreements with other distributors such as Fox, Warner or Universal, which would facilitate a possible broadcast in other territories such as Europe or America.

Let us remember that Driver was born in 1999 for the first PlayStation, becoming one of the benchmarks of arcade driving in the late 90s and early 2000s. In the game we controlled John Tanner, an undercover cop and former professional driver who He had to enter a mafia network without being detected. In the game we drove at full speed in frantic urban chases, in the purest style of chase movies from the 70s like Bullit or Driver.

Years later, a multitude of sequels would arrive in different systems, such as Driver 3, Driver: Parallel Lines, Driver 76 or Driver: San Francisco, including a remake for mobile phones, among the most outstanding, although none of them achieved success and standards. quality of the original delivery. We will still have to wait to know new details of this new television adaptation of the world of video games.