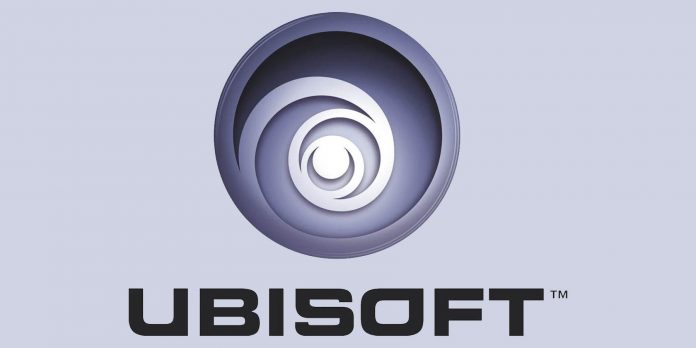 CEO Yves Guillemot recently confirmed that from now on, a price of $70 will become the norm for Ubisoft games. $60 has been the default price for AAA games for decades, but more and more publishers are deciding that this is no longer enough. Although the publisher has already announced that the standard edition of Skull and Bones will cost $70 at launch, Guillemot’s statement confirms that the price will become the publisher’s new standard in the future.

Axios reporter Stephen Totilo recently spoke with Guillemot in Paris. In their conversation, various topics were touched upon, including the potential price increase for Ubisoft games. The publisher’s co-founder explained that while not every new issue will cost $70, this will be the standard for Ubisoft’s AAA releases. “Some games will be sold at the same price as competitors,” Guillemot said. “Big AAA games will cost $70.”

The “big AAA Games” apparently don’t include Assassin’s Creed: Mirage, which will be priced below the $50 average at launch. It is also unclear how Ubisoft will evaluate upcoming games codenamed Assassin’s Creed Red and Assassin’s Creed Hexe. However, given that Red is reportedly going to be a full-size open-world game, as opposed to the smaller 15-20-hour Mirage, it’s reasonable to assume that it will cost $70 at launch. The $70 price tag will apparently also apply to new installments of other major Ubisoft franchises, such as Far Cry, Ghost Recon, Watch Dogs and The Division.

As Guillemot hinted during an interview, Ubisoft is not the only AAA game publisher raising prices. Companies such as Take-Two, Activision, Sony, EA and Square Enix have released games for $70 over the past few years. Notable examples include NBA 2K21, recent Call of Duty games, the remake of Demon’s Souls, Marvel’s Spider-Man: Miles Morales Ultimate, and the PC version of FF7 Remake Intergrade. Sony CEO Jim Ryan defended the $70 price tag, arguing that players get significantly more hours of enjoyment from AAA games like Demon’s Souls than from any other form of multimedia.

It is noteworthy, however, that this opinion is not universal among gaming executives. In 2020, Microsoft vice president of games Phil Spencer confirmed that the company does not plan to release games at a price of $ 70. He referred to the high initial cost of next-generation consoles such as the Xbox Series X, expressing concerns that the higher price could alienate more casual players. It can also mean a decent PR win for Microsoft, as it allows the corporation to present itself as a more consumer-oriented publisher.

This will be especially true if $70 becomes the industry standard for next-generation games. And while gamers and developers undoubtedly disagree on whether price increases are reasonable or necessary, that seems to be how the winds are blowing.

Official preview of the new Batman Costume for Gotham Knights