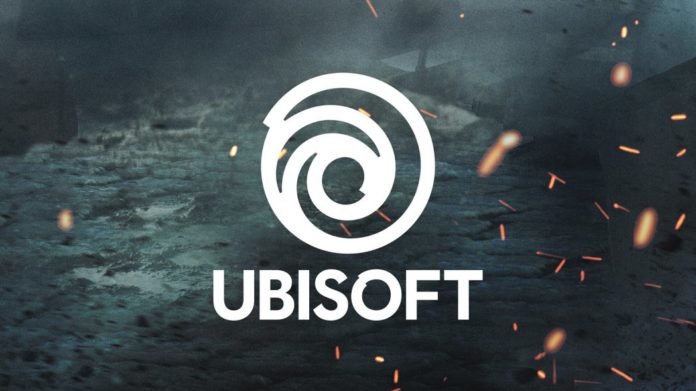 Ubisoft, a giant game developer that has been criticized for providing similar content in the games it has released recently, plans to renew its editorial team in response to these criticisms. The company may come up with new and unique games after this move.

Ubisoft, which has reached sales figures that can be considered good with The Division 2 and Ghost Recon Breakpoint games, has been criticized by many players and authorities with the similarities it has recently released. The developer company will be disturbed by these criticisms that it plans to make changes in its editorial staff.

This issue, which was first mentioned by VGC, actually concerns Ubisoft’s core staff of 100 people. This team, which the company has been working with for a long time, consists of names that give the ideas of many details from visual designs to scenarios in Ubisoft games published today.

So what drives Ubisoft to make such a change?
We can say that the team, which gave an idea about all the games in order to have a consistent vision of the company’s games, was actually successful considering the Assassin’s Creed and Far Cry series. But the recent criticism and the statement “Only one or two people are being evaluated in the games. So you see similarity” statement made by an anonymous source from within the company seems to have pushed the company to such a change.

In a statement to VGC, Ubisoft said it will expand and rebuild the editorial team to give players the best experience. Of course, in this restructuring, the team is not expected to change completely, but people who are in critical position will be changed. According to VGC, Creative Director Serge Hascoet will be the name to lead the editorial team. In addition, assistant managers who work independently for each game and have decision-making powers will also be included in the new configuration.

Speaking about the disappointing performance of Ghost Recon Breakpoint before, CEO Yves Guillemot used the words “Ghost Recon Breakpoint did not come with the necessary differences and this prevented the game’s unique features from coming forward.” The criticism also accepted by Guillemot was With the changes to be made in the next period, we can see the impact of the new team in Ubisoft games to a large extent.