Home Entertainment Ubisoft will close the Ghost Recon: Future Soldier servers, among others, in... 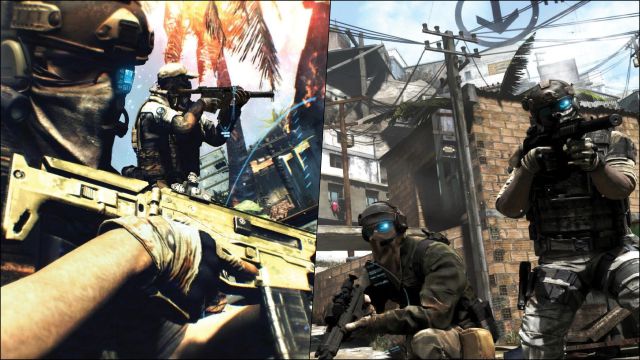 All the Ubisoft games that shut down their servers in 2021: how it affects them
As stated by the company itself, the functions for a player will remain “available” after the closing date. All ingame news and statistics services will be closed, in addition to items crossed with the Ubisoft Connect program. What does this mean? Well, you won’t be able to get credits on your profile or unlock the related milestones. The rewards of the program will not be enabled either. Even if you unlock them, you will not receive them.

Ubisoft also stresses that players who have ingame currency coins from any of their titles must use them within 60 days of their disconnection date being announced. They will not make any kind of refund for unused coins. Of course, achievements and trophies related to online features will not be obtainable.

Then we leave you with the complete list. Those that only appear as “2021” are those that still do not have a definitive day and month.