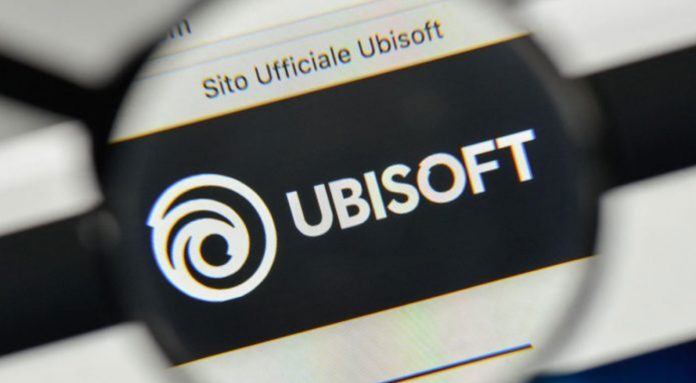 Ubisoft, one of the important companies of the game market, came to the fore with another break. Charlie Guillemot, the son of Yves Guillemot, who is currently CEO of Ubisoft, and co-chair of Owlient studio since 2014, resigned from the company.

According to the news reported by Axios, Charlie Guillemot followed Remi Pellerin, who left the company to pursue new opportunities, and gave his resignation. Both Pellerin and Guillemot were co-presidents of Owlient studios, owned by Ubisoft.

Speaking on the subject, a Ubisoft spokesperson used the following statements:

“We can confirm that Remi Pellerin and Charlie Guillemot have left their roles on Owlient to pursue new opportunities. We wish them the best for their future efforts.

These high-profile breakups at the company came in a turbulent process for Ubisoft. That’s because a research report slammed the news, saying that efforts to tackle the problems that emerged in last year’s wave of blame had minimal impact on the company’s culture.

In a letter published shortly after the report, Ubisoft CEO Yves Guillemot denied allegations that the company did not make meaningful changes. The CEO also outlined the steps taken to improve the work culture.

Both Guillemot and Pellerin have run Owlient since 2014. This small studio did not have a presence in Ubisoft flagship games like Far Cry or Assassin’s Creed. The studio was mostly responsible for Tom Clancy’s Elite Squad, which used a controversial logo for the Black Lives Matter protests in August of last year.

Having Problems Accessing Bank of America