Home Tech Ubisoft sues Google and Apple for distribution of the Chinese “clone” of... 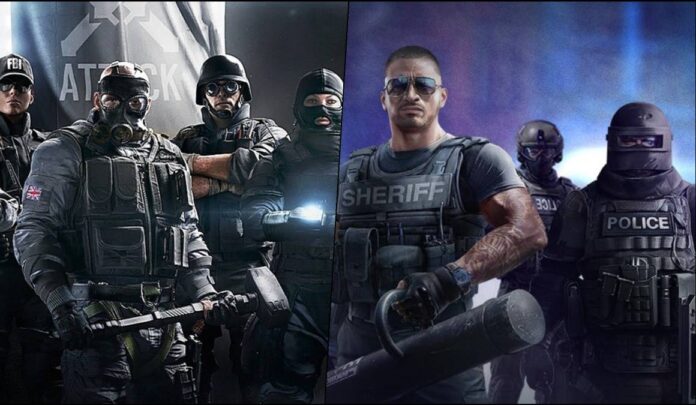 The French company sues Google and Apple for not removing from distribution Area F2, the Chinese “clone” of Rainbow Six: Siege developed by Ejoy.

Ubisoft sues Google and Apple for keeping the sale of Area F2, the Chinese “clone” of Rainbow Six: Siege for mobile devices and tablets. The French company points out that the title is “almost a carbon copy” of its star IP. Lawsuit is already filed in Los Angeles federal court.

As Bloomberg notes, Ubisoft alleges that “every aspect of Area F2 is a copy of Rainbow Six: Siege, from the operator selection screen to the final results scene, and everything in between.” As for Area F2, it is the product of one of the Ejoy.com studios, part of the conglomerate Alibaba Group Holdings Ltd. The Asian giant bought the company in 2017 “to increase its presence online and in the mobile video game.”

Promotion of the game started late last year and lasted until its launch in April. In the same article, it is collected that Ubisoft notified Google and Apple that the title violated their property rights, but both companies refused to withdraw the game from their respective stores. Hence the demand. “Ubisoft’s competitors are constantly looking for ways to take advantage of the popularity of Rainbow Six: Siege to capture the attention and money of our players,” says the company.

Prepared for the new generation
The franchise under the Tom Clancy label is part of the 11 Ubisoft games that have overcome the barrier of 10 million units sold. Rainbow Six is ​​a clamor on the competitive scene. In February we learned that the start of the new generation will not be lost, and that it will be available for launch on Xbox Series X and PS5.

Although no details have been disclosed of what improvements it will bring, what is clear is that it is part of the forefront of the French facing the early stages of the generation. If you are a PlayStation Now subscriber you can enjoy it at no additional cost as part of the May additions.

Windows 11 Will Reach More Computers In 2022