Home Entertainment Ubisoft studies what to do with Might & Magic X: Legacy after... 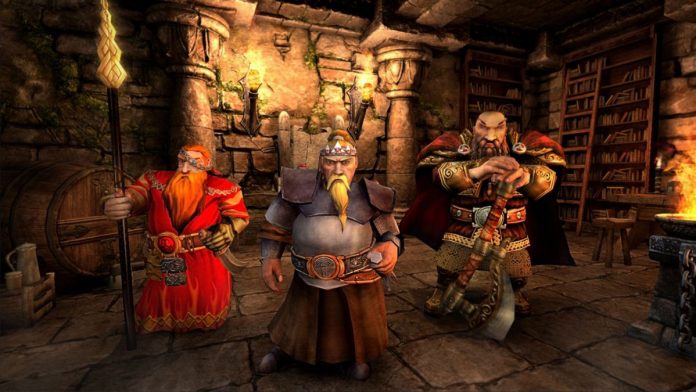 Ubisoft: The game was virtually unplayable since the servers shutdown, but the company is investigating possible solutions. It happened on June 1, when the Might & Magic X: Legacy servers closed their doors forever. It has been more than five years since the game was released, but the full experience is currently not possible as both the campaign and the DLC have been affected by the decision to shut down the servers. Without warning, Ubisoft pulled the game from Steam, although it had been on sale for weeks despite the issues. Now, the French have communicated that they are looking for solutions.

“We constantly analyze what it takes to provide the best possible experience for our players,” explained a Ubisoft representative. “On June 1, we closed several PC title services, including Might & Magic X: Legacy, as they could not meet our security standards. According to the company, during this process, “unfortunately we ran into an unexpected problem with this title”, something that caused “new and old players to access the game and its DLCs”.

And what is the solution? Will it be available on Steam again soon? There is still no clear answer, but Ubisoft is analyzing the situation to find a resolution to the conflict. “We are currently investigating all available options and will keep players posted when we can share more. In the meantime, we have made the decision to withdraw Might & Magic X: Legacy from sale until further notice ”.

Might & Magic X: Legacy went on sale exclusively for PC twelve years after the previous installment. The resurrection of the saga has not resulted in a new chapter, since to date this production is the last that has been released. Will this RPG saga have more opportunities? Nothing official yet.