Home Entertainment Ubisoft Shared The List Of Apps That Can Cause Its Games To... 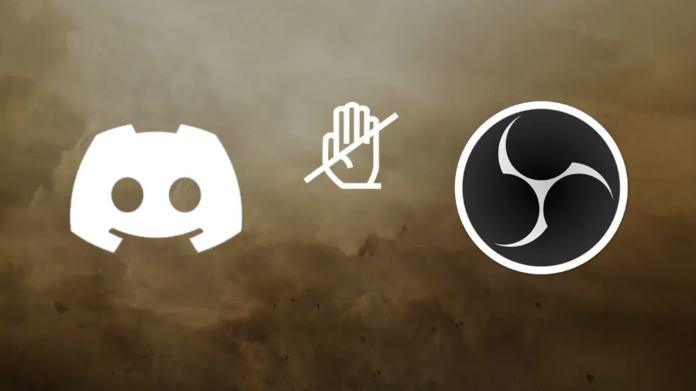 Ubisoft shared a list of many applications that cause performance losses in their games. The list also includes popular software.

Ubisoft makes a name for itself with the games it has developed. The company, which updated the platform application this year and named it Ubisoft Connect, aimed to establish a common platform application for all game consoles and PC. However, a list published by the company causes performance losses in Ubisoft games.

Here are the applications that create performance problems published by Ubisoft:

That list aside, the Ubisoft Support team went so far as to recommend removing all non-Microsoft services. It asks you to open “Run” by pressing the Windows and R keys, type MsConfig in the window that appears, go to the “Services” tab, then tick the “Hide All Microsoft Services” box and stop all remaining services.

Trying these steps is entirely at your own risk. If you have solved the problem in any Ubisoft game by trying these steps, you can share it with our other readers in the comments section.

Project 007: the game will have an original story

Kena: Bridge of Spirits Gameplay – This Is Your First Hour...