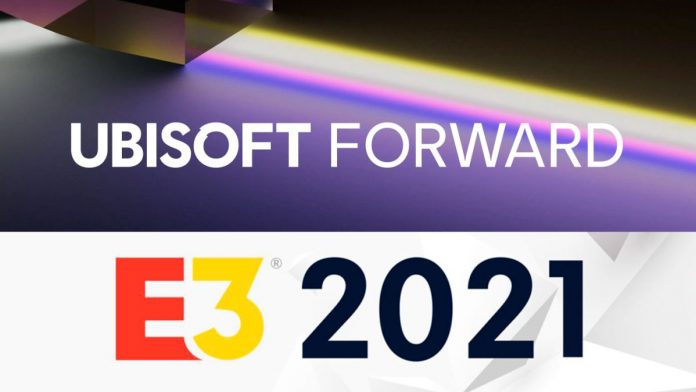 Ubisoft: The French company confirms its presence at this year’s E3 through a new streaming Ubisoft Forward: current and future games. Ubisoft has confirmed its presence in the next edition of E3 of this year 2021 still marked by the global crisis of the coronavirus and whose format will be via streaming from June 12 to 15; but it is also that it has already set the date and time to a new Ubisoft Forward as part of this year’s digital event, confirming that it will take place on Saturday, June 12 at 9:00 p.m. (CET) in peninsular time (2:00 p.m. hours in Mexico City). This has been shared through an official statement and on their usual channels.

Thus, beyond announcing the date and time of its own event, at the moment the presence of any of its titles has not been confirmed with which it will try to surprise its followers, although we can already imagine some of the games that will form part of the show. From news about Rainbow Six Quarantine or Far Cry 6 (whose release date is still in the air) to specific data about new expansions of Assassin’s Creed Valhalla or Immortals Fenyx Rising, Skull & Bones (delayed until further notice) or the remake of Prince of Persia: The Sands of Time.

Although beyond the more than probable surprises and new projects for the current generation (PS5 and Xbox Series), the public expects to know more specific details of one of its most anticipated video games, which is none other than Beyond Good & Evil 2; Will we finally witness the return of Sam Fisher in style with a new Splinter Cell? Recall that we have been with rumors, leaks and indications of a possible return of the famous spy for a long time, although at the moment he has only dedicated himself to walking through other titles of the company as DLC’s.