Home Entertainment Ubisoft responds to harassment cases: it will seek to make its culture... 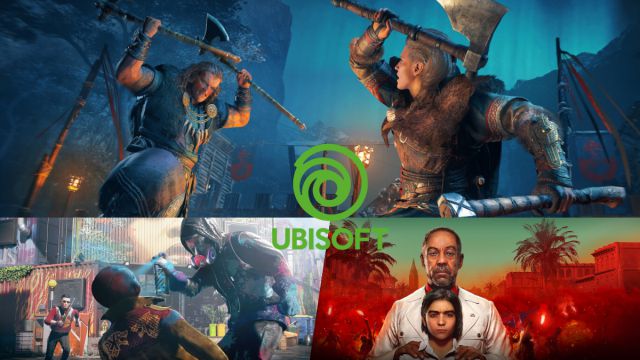 Ubisoft: The Assassin’s Creed Valhalla and Watch Dogs Legion company has been in the eye of the storm after harassment cases came to light.New stage at Ubisoft. After the accusations of sexual harassment in the company, the French company promised to clarify responsibilities, for which it ordered an internal investigation that has culminated in the dismissal of senior managers and important developers. Yves Guillemot himself, CEO of Ubisoft, apologized and confirmed that they would work on amending the situation. Along these lines, Anika Grant has been appointed as the new Chief People Officer, while she will also be part of the Ubisoft Executive Committee. His role from her? Among other matters, supervise the internal culture of the company.

This was announced by Guillemot in a press release, in which he stressed that Grant will “lead efforts” to strengthen its “corporate culture around the world”, thus ensuring that its teams “can grow in an environment characterized by a culture of respect, diversity, inclusion and general well-being ”. Ubisoft’s newest addition will respond directly to its CEO: “Anika will work directly with me, and her mission will be to tailor our HR teams to have clear and shared goals, to build teams with great talents, and to implement ways innovative to work ”.

Grant, for her part, has stated that she is excited to be a part of Ubisoft. “I am confident that together we will ensure that Ubisoft remains an engaging employer for workers, one that offers team members exciting challenges, a welcoming and open work environment, and the freedom to develop their creativity every day.”

The newly appointed Chief People Officer will oversee “all aspects of Ubisoft’s personal strategy” and drive the management of the company’s resources. She will also be responsible for recruiting and directing new talent globally, not to mention leadership development and compensation and benefits management. “Anika will take advantage of the company’s strong work culture and ensure that it is grounded in safety, respect and well-being, to allow team members to learn, grow and prosper,” the press release reads.