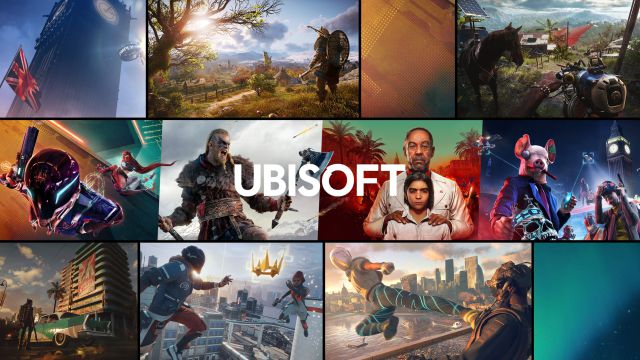 Ubisoft: The events that were uncovered within the French company culminated in an internal investigation and several dismissals.The storm within Ubisoft has yet to abate. Last year, the company faced numerous complaints about harassment and a toxic work environment, which is why an investigation was commissioned to assess the situation and take the pertinent measures. The company was singled out for its alleged sexist culture, so several executives resigned and others were fired. Ubisoft promised profound changes, but doubts have re-emerged. Now, the French firm has issued a new statement.

The French newspaper Le Télégramme recently published on its pages that some employees perceive that Ubisoft had not changed anything since last summer. After the article was uncovered, some fans have launched a boycott campaign using the hashtag #HoldUbisoftAccountable.

Yves Guillemot, CEO of Ubisoft, has responded that the company has put in place multiple mechanisms to report misconduct. He maintains that this system can be used anonymously and that they have also organized different workshops to prevent harassment. According to Ubisoft’s chief executive, questionnaires have also been developed to shape the company culture and an external company has been hired to analyze human resources practices. Ubisoft has also created a “clearer and more understandable” code of conduct, which all employees have to sign.

Guillemot points out that Lidwine Sauer has been appointed as head of Ubisoft’s work culture, as has Raashi Sikjka, who will be in charge of ensuring inclusion and diversity within the group. Last April, Anika Grant joined Ubisoft as the new Head of Human Resources. “Considerable progress has been made. We will continue to work hard with the ambition to turn [Ubisoft’s] workplace into an example for the technology industry, ”Guillemot wrote in the statement.

Import animated stickers in WhatsApp: How to do it