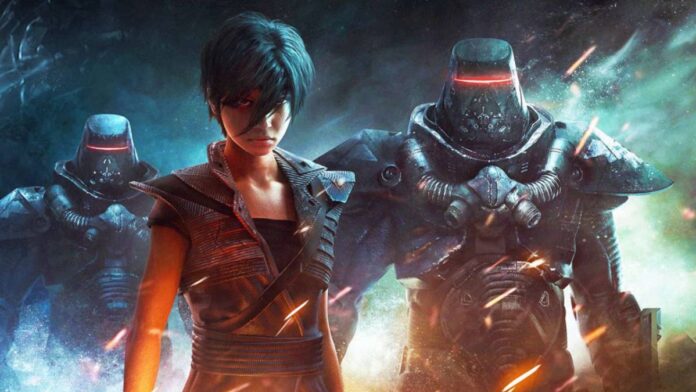 After the departure of Michael Ancel from the company, the until now head of the saga, the development of the sequel continues.

Since Beyond Good & Evil 2 was officially announced, Ubisoft has shown news from time to time, but in recent months there have been hardly any updates. The sequel to the award-winning video game missed the two editions of Ubisoft Forward, the event that the French organized to supplement their E3 2020 conference. According to GameRant, the company has just renewed the license.

This is a common procedure within companies, as it is usually done to preserve the rights over their intellectual properties. Therefore, this maneuver does not have to indicate that they are developing some other related project. On other occasions, however, it does serve as a clue to determine a possible expected return. It was the case of Skate 4 or Mafia: Definitive Edition. In any case, there is no additional clue that leads, for example, to the conclusion that Ubisoft is outlining some kind of remastering before the arrival of the second installment. It might serve to appeal to players who are unfamiliar with the game, but that will have to be determined by the studio itself.

Michel Ancel, accused of inappropriate behavior; he denies it

The development of Beyond Good & Evil 2 progresses despite the surprising resignation of Michel Ancel, creator of Rayman and this saga. However, his withering march was accompanied by suspicions, although he has denied all the accusations. Ubisoft has experienced a year in which indecent behavior has been uncovered by some of the company’s leaders. When the different names began to appear in the press, they announced an internal investigation, which ended with the dismissal of several of the code names of the French firm.

Ubisoft ended the year with their trio of aces. Watch Dogs Legion was the first to arrive, to make way for Assassin’s Creed Valhalla, set in the 9th century, at the time of the Vikings. Immortals Fenyx Rising has closed 2020 with a more comical proposal. And what about Beyond & Good and Evil 2? At the moment, nothing official about it: there will be new information in 2021.