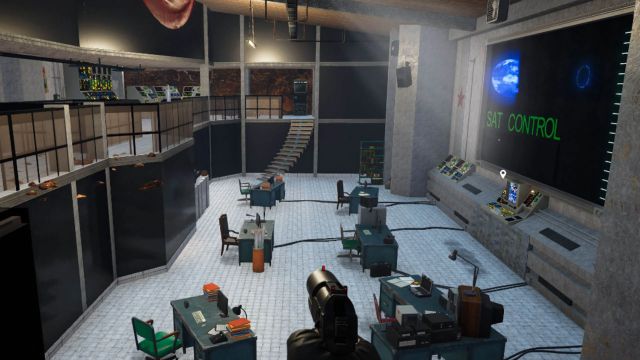 Ubisoft: The French company responds to a request from MGM, the company that owns the rights to James Bond. It took Krollywood more than three years to recreate the GoldenEye 007 video game maps in Far Cry 5’s arcade mode, but it took a sigh for all of his work to disappear from the game’s servers. The youtuber also pointed out yesterday June 24 that the maps were no longer available in Far Cry Arcade. Hours later he updated the information to confirm that Ubisoft had removed them at the request of MGM.

The truth is that the story had caught the attention of large video game media such as IGN or Kotaku. Both magazines published images, videos and information about the project, which also produced a contagion effect, as media around the world also covered the news.

“Ubisoft sent me an email because they received one from MGM,” says the creator of the maps. “It is very sad, but my work has been saved because I have saved the levels in the cloud service of PS4 and PS5, PS +, as well as a USB stick. I don’t know if there is any way to upload them again, because I think I’m on their radar now. ”

Sorry for the event

In a statement sent to Kotaku, Krollywood has expressed its sadness, “not for myself or for the work I have dedicated to it during the past three years, but for the people who wanted to play or acquire Far Cry just to enjoy my levels” . Although it was inspired by the Nintendo 64 video game, the author did not use any resources of the original when recreating the universe designed by Rare, but instead used the official assets of Far Cry.

Ubisoft, for its part, has assured Kotaku that the matter now belongs to “the creator of the map and the [company] that has the rights”, so they emphasize that they have nothing else to share “at this time”. The French say they respect “the intellectual property rights of others”, so they expect “users to do the same as well.”

Far Cry 6, the next title in the series, will not include any kind of map editor. The study wanted to focus on the main campaign.

The Elder Scrolls VI Will Be Like Starfield, Exclusive To Xbox...