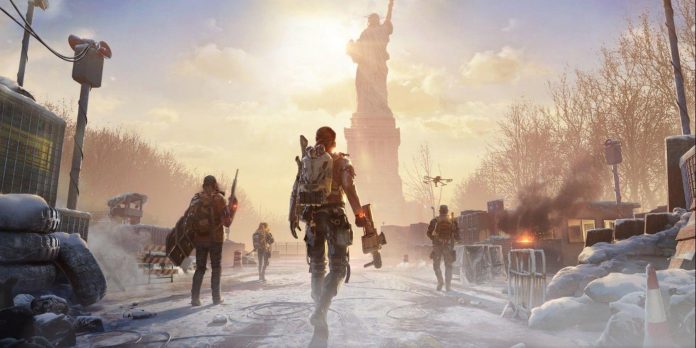 The mobile gaming market has seen consistent economic growth thanks to popular games such as Fortnite, Apex Legends and the recently released Diablo Immortal, which dominate mobile platforms. As Ubisoft celebrates the popularity of mobile games, expect that very soon many Ubisoft games will appear on mobile devices. Tom Clancy’s Rainbow Six Siege was the first Ubisoft game to announce a mobile port, although there are also rumors that Assassin’s Creed will get its own mobile port in the future.

The announcement brought an official trailer detailing what players can expect, returning to several familiar locations and highlighting the newest threat to challenge the world. In the new chapter of the Division saga, players will take on the role of the first wave of agents of the Strategic Homeland Division and take part in unique events that take place before the events of the Division and Division 2. No release date has been announced. Also, it will be soon, but players interested in this mobile experience can register to get a chance to participate in the closed alpha through the official website of the game.

The mobile market is dominated by many first-person shooters, such as Apex Legends and Call of Duty Mobile, and a port of Call of Duty: Warzone is in development, designed to facilitate the penetration of the genre into the mobile market. At the same time, porting The Division is an ideal way to open up the market, since its unique third—person role-playing game can stimulate the appearance on mobile devices of more than your standard FPS games.

Despite the fact that The Division was advertised as a “Destiny killer”, it has occupied its own unique niche in the genre of role-playing games with a massive open world. Division 2 manages to maintain a stable player base for a game released three years ago, and from time to time struggles to cope with the content requirements. With the announcement of The Division Resurgence, the reception seems to have been positive, as it will provide the same great core game cycle as the console ports, and at the same time provide unique modes to spice up the formula.

With that said, there is a lot of skepticism around this name. Given that this is a free game created by Ubisoft, some fans are wary of a potential monetization scheme for the game. The “success” of Diablo Immortal has traumatized many gamers, and judging by The Division’s gameplay, such excessive monetization seems almost inevitable.

The Division Resurgence will be released on Android and iOS soon.

Secret Invasion’s Cobie Smulders Hints At How Long Skrulls Could Have...