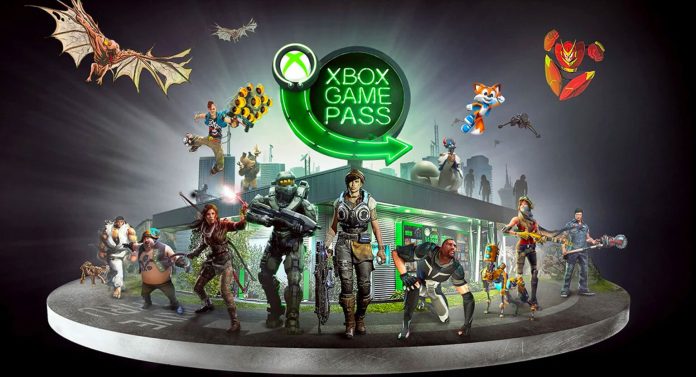 Ubisoft Plus, which has been on the agenda with rumors for a while, has been the subject of a new claim. It has been claimed that the Ubisoft Plus service will merge with Xbox Game Pass.

Ubisoft Plus can fall under the umbrella of Xbox Game Pass

Ubisoft has a membership system similar to Electronic Arts Play. Thanks to the Ubisoft Plus system, users can access the games developed by the company by paying $ 15 per month.

It is stated that Ubisoft will make a similar move after EA Play was added to the Xbox Game Pass system. Allegedly, companies will unite their systems towards the end of 2021.

It is said that some companies that want to be a part of the Game Pass system have contacted Microsoft. It is also stated that PlayStation will be a rival to Microsoft with a similar system.