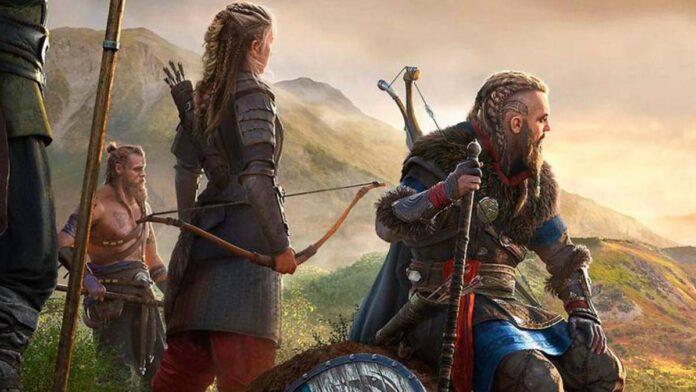 The French company aims to launch five major games during this fiscal year, although it acknowledges that the coronavirus could disrupt plans.

The end of the fiscal year is time to collect results but also to look to the future, and the immediate situation of Ubisoft looks really good. The French company aims to launch five major games until May 2021, to which it has given a name, but warns that the coronavirus crisis, of which its longer-term scope is still unknown, could alter those plans. In fact, Phil Spencer has also warned that this pandemic would affect more the games that will be released during 2021 than this year.

A future dependent on the coronavirus
Those games Ubisoft is talking about are, of course, Assassin’s Creed Valhalla, as well as Watch Dogs Legion, Gods & Monsters and Rainbow Six Quarantine, plus a fifth “for announcing a well-known franchise”, which aims to be a new Far Cry, without ruling out the hypothetical return of Prince of Persia.

All this, as we said, the COVID-19 allows it. “The transition to work from home has had an impact on our production in the short term, in a time of a few weeks,” said Yves Guillemot, CEO of Ubisoft. “The next few months will be decisive in seeing if we can maintain our launch plans. Furthermore, it is not clear what consequences an economic crisis may have on the conditions of our business partners or the purchasing power of the consumer.

“We do not rule out the possibility of delaying some of the AAA to fiscal year 2021/2022, if that ensures maximizing the potential of our long-term launch lineup,” concludes Guillemot, acknowledging, as is evident, that this health crisis has changed the plans not from Ubisoft, but from the entire industry as a whole.