Home Entertainment Ubisoft On NFTs: “We Understand The Concern” Of Users 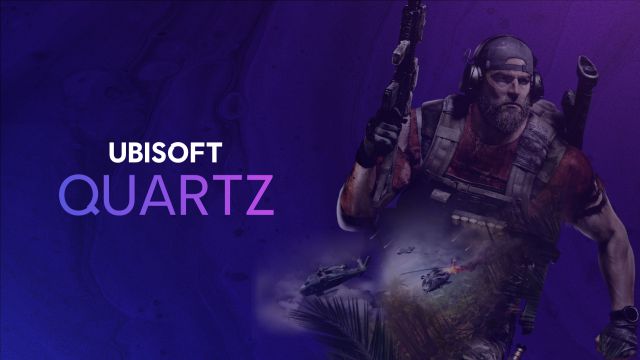 Ubisoft: The developers themselves have questioned the Ubisoft Quartz project, which has generated a negative response from users. Ubisoft has launched into the business of non-fungible tokens, better known as NFT. The French company announced its Ubisoft Quartz project, which has already added this type of article in Tom Clancy’s Ghost Recon Breakpoint, although they plan to extend it to the rest of its sagas. The announcement was greeted with thick words by users, who have not seen the technology favorably. Speaking to Decrypt, a cryptocurrency site, Blockchain Technical Director Didier Genevois said they have listened to people’s concerns but hinted that they will move on.

“We have received a lot of feedback since the announcement and listened to both concerns and [comments] of encouragement. We understand where the sentiment about technology is coming from and we need to keep taking every step of the way into consideration. ” Genevois added that “this experiment” is designed “to understand how the value of this decentralization proposition can be received” by players.

“We are aware that this is a big change that will take time, but we will continue to stay true to our principles.”

Solidaires Informatique has charged hard at Ubisoft for its NFT project. The union recalled that the reception by the players has been “widely criticized”, since “it does not imply improvements or benefits” that affect the gaming experience. In addition, they emphasize that the company’s developers have not reacted positively either. According to their sources, within the internal forum of the company only 5% of those who gave their opinion did so in a positive way.

The organization has claimed that NFTs contribute to speculation, fast trading and money laundering. It also fuels other crises and uses “energy inefficiently”, which breaks with ecological values, according to his point of view.

Find it out! That’s all we know about 2021 ASTRO AROHA