Home Entertainment Ubisoft Montpellier (Beyond Good and Evil 2) is Working On Yet Another... 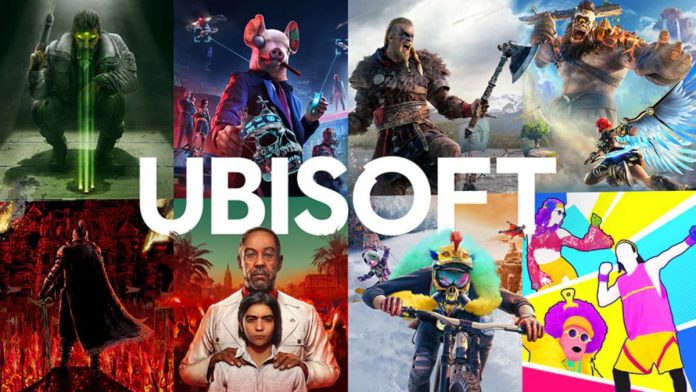 Ubisoft: A job vacancy reveals that the team is working on an unknown project; not just the ambitious action, exploration and adventure title.Ubisoft Montpellier is immersed in an unannounced project; not just Beyond Good and Evil 2. The studio, responsible for works like Rayman Legends or Tom Clancy’s Ghost Recon Breakpoint, has one more title in the works that has not been publicly announced. A job vacancy from the company itself, identified by The Gamer, shows an activity that goes beyond the ambitious exploration and adventure title announced in 2017, one of the great absentees of the recent E3 2021.

“We are looking for a Community Developer to manage the community strategy of Beyond Good and Evil 2 and an unannounced game”, we can read in the description of the job offer, published on LinkedIn with a direct link to the official Ubisoft portal, where declares something similar. The nominee who is chosen “will lead the community strategy for Beyond Good and Evil 2 and one other unannounced game,” but we do not know what that might be.

Ubisoft Montpellier has been in charge of smaller projects in recent years; from Rayman Mini, released exclusively on Apple Arcade, to Space Junkies for PlayStation 4 and PC. Before they made others such as Valiant Hearts: The Great War or Rayman Adventures, which used the celebrated UbiArt Framework graphic engine (currently used by the Just Dance saga), an engine of which the company itself explained its peculiarities and complexities.

Beyond Good and Evil 2, no date, but no pause

Beyond Good and Evil 2 has been seen in a new illustration on the occasion of World UFO Day, although it does not show in-game content. Michel Ancel’s departure from the studio raised many questions about the status of the project, but Ubisoft insists there is nothing to worry about; its brand was recently renewed. If everything goes as estimated by Ubisoft itself, which now has the support of Ubisoft Paris in development, we will have news about the game this year 2021. In the future, whenever the title is released, it will be accompanied by a movie based on that universe. It will be released on Netflix and will be captained by the director of Detective Pikachu.