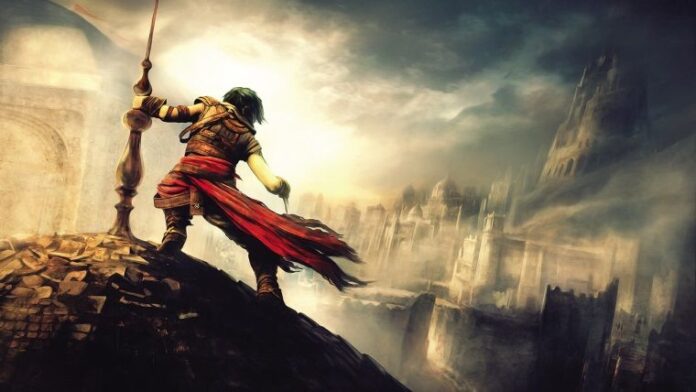 Ubisoft, which has been busy the agenda of the video game industry in recent days, has signed a new development. A website named Gandi.net announced that Ubisoft has registered the domain name “princeofpersia6” this time around. This development reveals that the new Prince of Persia game may be about to be announced.

Ubisoft, one of the important names in the video game industry, has not been on the agenda lately. The company, which has been on the agenda with various new game claims for a while, recently announced its new game Assassin’s Creed: Valhalla at a launch. Moreover, new announcements are at the door …

Hours before Ubisoft’s Assassin’s Creed: Valhalla announcement, a website called “Gandi.net” announced that Ubisoft had registered a website called Assassin’s Creed: Valhalla. Gamers encountered Ubisoft’s announcement before they even had the opportunity to read this news. Now we are in a similar process. Gandi.net has announced that the company has registered a domain name “princeofpersia6” this time around.

If we recall the explanations made by Gandi.net and what happened in Assassin’s Creed: Valhalla announcement, Ubisoft may announce the new Prince of Persia game in the future. However, no explanation has yet been received from the Ubisoft front regarding such a development that excites gamers. Apparently, hours or days ahead of the big events for the video game industry.

Unfortunately, there is no clear information on the subject. However, the developments are sufficient to reveal that Ubisoft is still working and Prince of Persia is on the horizon.

Samsung To Launch Its In Display Front Camera Phone This Year