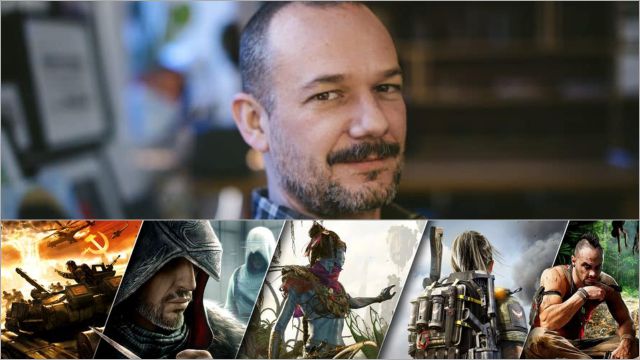 Ubisoft: After a six-month sabbatical, the manager will finally turn this temporary hiatus into a permanent departure. Personal decision. David Polfeldt, director of Ubisoft Massive Entertainment until 2021, has announced his final departure from the studio. After the announcement of his resignation as director last June, it transpired that Polfeldt was going to take a six-month sabbatical to get some air and assume a strategic role in those offices. However, after more than 17 years in the company, his return will not finally happen.

The Malmö, Sweden-based studio is responsible for the Tom Clancy’s: The Division or Avatar: Frontiers of Pandora saga (scheduled for release in fiscal 2022-23). Now he is left without one of his main thinking minds, a veteran of the sector who now hopes to go “wherever the wind takes me”.

The size of Ubisoft Massive Entertainment, the main reason for his departure

According to VGC, the information has been made official through Nathan Brown’s newsletter, Hit Points, which explains the details of this farewell. The exponential growth of the studio, which has surpassed 750 employees in recent years, has motivated the departure of Polfeldt, who in a way feels that he has fulfilled his mission and can leave at a healthy time for the studio ; with nothing half done and with the guarantee that Ubisoft Massive Entertainment will be in good hands.

“I think my philosophy and skills work well for a group of a certain size,” he said. “I don’t think he’s the right director for what the studio has become. I’m perfectly at peace with it.”

Massive Entertainment is one of the main pillars of Ubisoft in Europe. Following his work on Far Cry 3 (2012), Tom Clancy’s The Division (2016), and Tom Clancy’s The Division 2 (2019), his next major release will be Avatar: Frontiers of Pandora, a first-person, open-world action adventure. plus a Star Wars video game. Avatar will only come to the current generation of consoles with a separate story from the movies. The title uses the ambitious Snowdrop engine and has the collaboration of Lightstorm Entertainment and Disney in the development. Thanks to this tool, the trip to the western frontier in the skin of Na’vi will allow us to explore a huge “alive and reactive” world inhabited by all kinds of creatures. 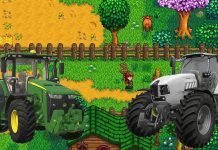 Stardew Valley Has Set the Bar for AAA Farming Simulators 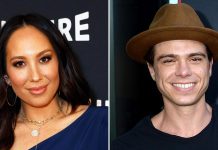 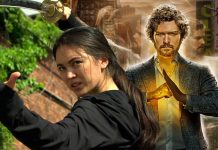 Tears of Themis: how to sign up for its beta on...