Home Entertainment Ubisoft is working on Assassin’s Creed Infinity, a game as a service 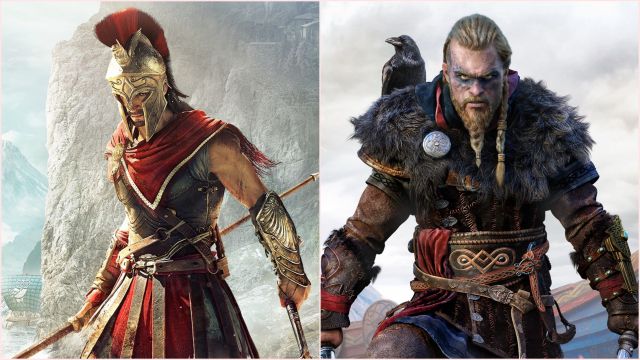 Jason Schreier, a well-known journalist for the Bloomberg web portal, publishes that a future installment of Assassin’s Creed will aim to “create an online platform that evolves over time”. Codenamed Assassin’s Creed Infinity, a Ubisoft spokeswoman has confirmed the existence of the project, although she did not want to go into details.

Assassin’s Creed Infinity is real, according to a Ubisoft spokeswoman

The spokeswoman stated that Ubisoft intends to “exceed the expectations of those fans who have asked for a more cohesive approach” to the franchise. To this end, the French company will make changes in the organization of the development studies. The Ubisoft Montreal and Quebec teams will unite to collaborate on Infinity.

So far both studies had alternated the leadership of the last installments. Assassin’s Creed: Odyssey was spearheaded by Ubisoft Quebec, while Ubisoft Montreal did the same with Assassin’s Creed: Valhalla. Now, the two teams will work in unison on Infinity, each with its own creative director. Of course, Schreier affirms that Quebec will finally be the one that takes the reins of the saga.