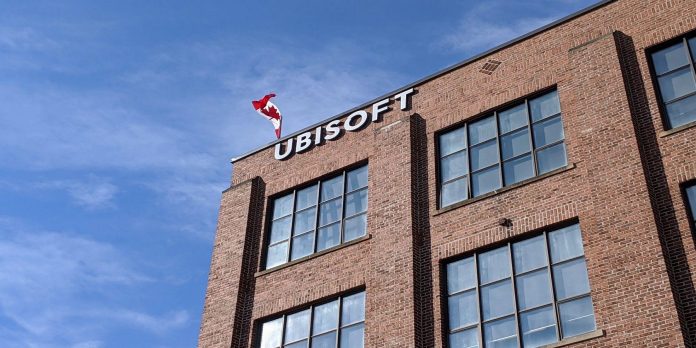 At the moment when the video game rights for “Star Wars” ceased to be exclusive to Electronic Arts, several studios rushed to seize the opportunity to work with Lucasfilm and its spiritual successor Lucasarts, Lucasfilm Games. One such studio was Ubisoft, which in January 2021 quickly announced a new Star Wars game being developed under the close attention of its Swedish developer, Massive Entertainment. Massive Entertainment is working on an upcoming Star Wars game.

As mentioned above, Massive’s Star Wars game was announced in January 2021 along with several other projects following the expiration of EA’s exclusive licensing agreement with Lucasfilm, including Massive’s upcoming Avatar game titled Avatar: Frontiers of Pandora. At the time, Ubisoft confirmed that this new Star Wars game would be an open-world game powered by Massive’s Snowdrop engine, which has effectively become Ubisoft’s internal engine since it was first developed with The Division in 2016. Little is known about this new Star Wars game, and it is believed that it may take several years before the public can get a good look at the game.

Despite the potential wait, Ubisoft seems to understand the importance of this game and seems to be taking an all-hands-on-deck approach to the Massive Star Wars title, enlisting Ubisoft Toronto to support development. Ubisoft has since taken to social media, taking to Twitter to share information that Ubisoft Toronto is hiring employees to expand its Star Wars-focused team. The post specifically requests programmers and project managers who want to join Ubisoft Toronto and Massive “on this journey.”

Ubisoft Toronto is hiring more developers for this “Star Wars” project, unsurprisingly, as the studio is hard at work on a remake of Splinter Cell, which is said to also run on the Snowdrop engine. Being one of Ubisoft’s most popular Tom Clancy-related series, Toronto’s core developer talents will probably focus their attention on the remake and won’t be able to work on any other projects for some time.

However, players can also participate in the development of Ubisoft Toronto as a good sign of Ubisoft’s commitment to ensuring the success of this game. The studio has usually either directed or supported the development of several major Ubisoft games since its opening in 2010, the first of which was Splinter Cell: Blacklist 2013. Most recently, she was able to release Watch Dogs: Legion 2020 and Far Cry 6 2021, thanks in part to a huge roster of 600 developers, highlighting how the studio will be able to work on a remake of Splinter Cell and Star. A game of War at the same time.

Jujutsu Kaisen’s Long-Awaited Rematch Proves That The Cull Game Is a...

The Vampire Diaries: The Most Exciting Moment Fans Saw In 8...