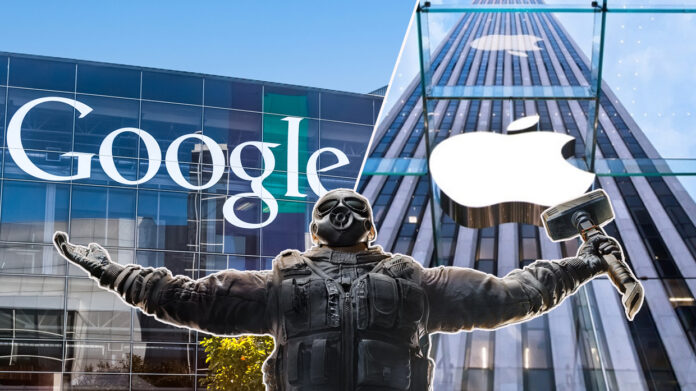 Ubisoft faces Google and Apple on the famous game Rainbow Six: Siege. According to Ubisoft, the game called Area F2 mimics the important features of the firm’s Six Siege game. Taking action for a mobile game similar to Rainbow Six: Siege gameplay, Ubisoft has also filed a lawsuit against Apple and Google, which it has been warning for some time.

In Qookka Games, who developed the game, he announced that they were impressed and inspired by the game series. However, Ubisoft thinks that this is not an innocent act like being inspired.

The firm claims that Qookka Games, which is part of the Alibaba Group, has copied all the basic gameplay mathematics of Rainbow Six: Siege. Ubisoft stated that it has been in contact with Google and Apple for a while, but neither company has removed this copy game from its app stores.

No response has yet been received from the Google and Apple front. The fact that Ubisoft has sued big technology giants before the game company shows how serious the company took the event.

So what do you think, have you played the Area F2 game, can it really be a copy of Rainbow Six: Siege? We are waiting your comments.