Home Entertainment Ubisoft Explains Why Avatar: Frontiers of Pandora Is Coming Only To The... 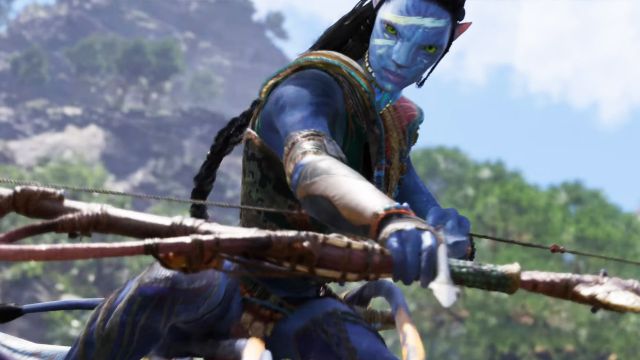 Ubisoft: Members of the Massive Entertainment studio make it clear that in terms of map design and technical aspects, it is only possible on PS5 and Xbox Series.One of the big stars in Ubisoft’s presentation at E3 2021 was undoubtedly Avatar: Frontiers of Pandora, by the Massive team, known for being also creators of one of the most successful new IPs of the past generation, such as The Division. However, this new game based on James Cameron’s cinematic license will not arrive on PS4 and Xbox One, making it only on PS5 and Xbox Series, in addition to PC. The Swedish studio has given its reasons for this decision, and it is mainly the fact of relying on more powerful hardware to move the game world at “enormously high speed”.

This is how Massive takes advantage of the new generation

Asó has been assured by Magnus Jansen and Nikolay Stefanov, Creative Director and Director of Programming respectively, in an interview, in which they affirm that players will be flying through large environments with extensive views, which require this new hardware, at the same time time that this will not imply limitations in the design of the map.

“It’s about little things that people don’t think about, like how close all the places in the world are,” Jansen begins by explaining. “If you look at the old discs (for PS4 and Xbox One), they had to be some distance away, because you have to leave a place behind and introduce a new one, but now a more concentrated world has been created.”

“Wildlife, AI, the way they behave with you and attack you, advances in technology and the way we take advantage of the power of our Snowdrop engine is allowing us to do amazing things that would not be possible otherwise.” , concludes.

Meanwhile, Stefanov emphasizes the possibility of creating a new level of immersion that could not be achieved on the previous generation consoles. “We have a new lighting system based on ray tracing, and I think it’s a significant step in the quality that makes you feel like you’re in a real world,” he says. “A small example is how you can actually see through the leaves that are translucent, how they are stained in different colors and so on. You get beautiful reflections in the water, even if the sky is cloudy… In fact it reflects the correct lighting as well ”.

Avatar: Frontiers of Pandora will arrive on PS5, Xbox Series and PC sometime in 2022, with no specific date yet.