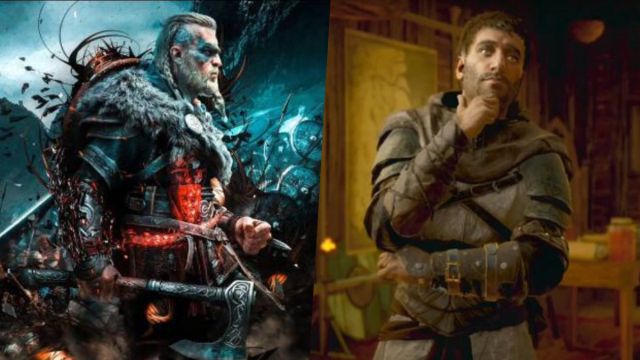 The French company has made an effort to rework the lore of the saga on its most recent title. With Assassin’s Creed Origins and Odyssey, the popular Ubisoft saga traveled to a past before the Order of Assassins.

At that time, part of the community declared themselves upset because they believed that the French company had neglected the lore of the saga. However, the Montreal studio has specifically focused on reinforcing that aspect in Assassin’s Creed Valhalla. As if that were not enough, the developers have incorporated the occasional reference to previous games. From the following lines, reference will be made to advanced parts of the game, so there may be spoils.

In an interview with Kotaku, Darby McDevitt, narrative director of the video game, has revealed some secrets. Players who have immersed themselves in the open world of Valhalla will have met two of the Assassins featured in the title, Basim and Hytham. The resemblance to the name of Haytham, Grand Master of the Order of the Templars and father of Connor, is not a fluke, but a completely conscious act on the part of the screenwriters.

Vinland, one of the areas that appears late in the game, was not planned from the first moment. Also, many of the references were introduced organically while developing the title, without there being any prior roadmap. “Most of the things come when we are immersed in production,” McDevitt explained. “As the elements are assembled, we see the connections with other games”, at which point they decide to take the step and make the relevant connection.

The same thing happened in the case of Hytham, the young Killer: “He remembered fans wondering why Edward Kenway had given his son an Arabic name, Haytham,” says McDevitt. “So when it came time to baptize the two Assassins, I suggested Haytham or Hytham,” so Edward named his son after the Assassin who brought the Hidden Ones to England.

Devices to Lose WhatsApp Support After 2020