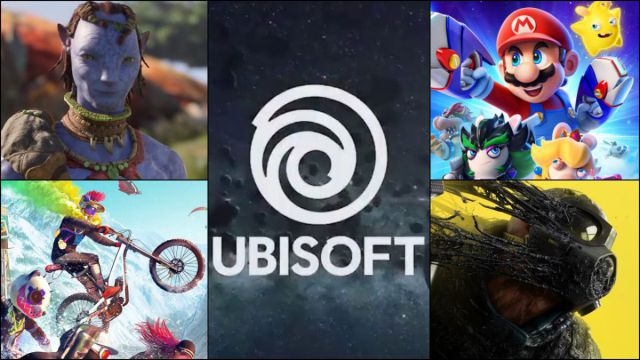 Ubisoft: The A Better Ubisoft platform publishes a series of four measures, requested 100 days ago, and they denounce that none of them have been fulfilled. The problems at Ubisoft as a result of the multiple accusations of workplace harassment within the French company are far from over. Neither the public apologies of its CEO, Yves Guillemot, nor the resignation of some senior officials are enough for the A Better Ubisoft platform, born with the aim of improving the environment of the company that created Far Cry 6 or Assassin’s Creed Valhalla, among many others, and recently launched Riders Republic. With this, said platform has made public a series of measures that it demands to be taken, since, according to what they say, none of its demands have been satisfied.

It has been on Twitter where this platform has denounced that these four measures have already been transmitted to the upper echelons of Ubisoft, having made no progress in their compliance. “100 days ago we signed our open letter and established four key demands,” they begin by saying on the social network. “None of our demands have been met. Therefore, today we are launching a new petition, open for all those who support us to sign.”

100 days ago we signed our open letter and set out our four key demands. None of our demands have been met. So today we’re launching a new petition, open for ALL our supporters to signhttps://t.co/dqmQV96FOm
Please sign and share!#ABetterUbisoft #EndAbuseInGaming pic.twitter.com/tpTU3mfeaz

Curiously, they accompany this tweet with an image that can read “100 days, zero demands met: surely you can do better”, parodying the Far Cry 6 campaign, in which the villain Antón Castillo personally writes an email to all those players who haven’t played for too long.

What do you demand from A Better Ubisoft?

That being said, what are these measurements? A Better Ubisoft demand the following:

– Stop promoting or transferring recognized stalkers from studio to studio, or from team to team, without any consequence.

– We want a chair at the negotiating table, to have a say in how Ubisoft progresses from here to the future.

– Collaboration between the industry, to agree on a series of rules and processes that all studios can use to deal with these situations.

– This collaboration must involve employees in non-executive positions.

As we saw a while ago, some Ubisoft employees have denounced that the company has prohibited them from speaking to the press, which is why they decided to launch this public campaign, for anyone who wants to support them to sign, instead of making it strictly internal.