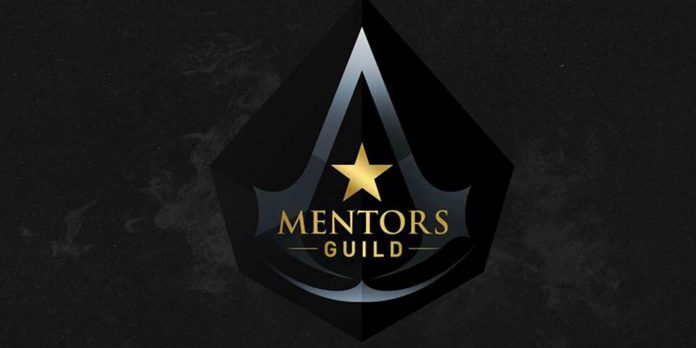 For those who don’t know, the guild was founded in 2017 to focus on the leaders of the Assassin’s Creed community. These elected leaders will receive Ubisoft’s support as effective representatives of the community, and the company will provide them with codes, early access to information and assets, opportunities and events — in person (before the pandemic) and online.

Several well-known Assassin’s Creed pages on social networks and mentors announced today, with Ubisoft’s permission, that the guild is closing on July 13. Many did not give any specific reasons, so Game Rant turned to The Ones Who Came Before, an AC Community Twitter page headed by two members of the Mentors Guild, for clarification.

According to The Ones Who Came Before, Ubisoft closed the Mentor guild to focus on the Star Players program. The Star Players program is similar to the Mentors Guild, except that it is more comprehensive for Ubisoft, and those who are considered star players are “people who have achieved great success in their communities and have had a positive impact on fans.”

It appears that Ubisoft is conducting a related selection process for members of the Assassin’s Creed Mentor Guild, and those who did not sign a recent policy email have been excluded. The Ones Who Came Before state that this is similar to a situation where there were too many participants, but a sufficient number of them were not active in the Assassin’s Creed community. However, while the exact outcome remains to be seen, many guild members probably hope to stay close to Ubisoft, and many in the community will probably still look to these guild members as leaders.

After all, the guild is already five years old, and the mentors were chosen for a reason. The guild is still about two weeks away from closing, which gives the AC community enough time to hopefully move on and stay in touch with their favorite leaders.