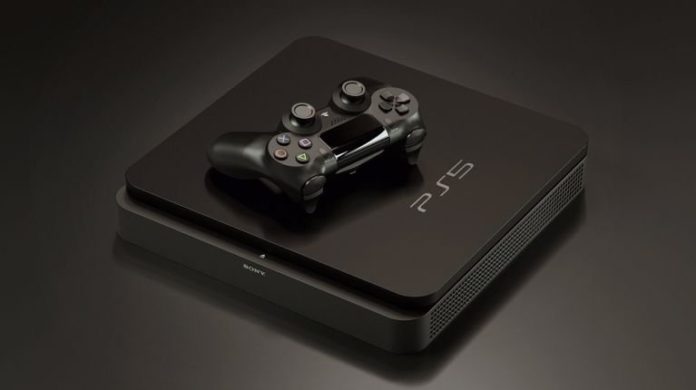 Ubisoft, which has completed sales record-breaking video game series such as Assassin’s Creed, Watch Dogs and Tom Clancy’s, is preparing for the next generation console experience like all other studios on the market. According to Yves Guillemot, co-founder and CEO of the French company, most of the new generation game consoles such as PlayStation 5 and Xbox Series X will have backward compatibility.

Speaking about the benefits of next-generation consoles to players, Ubisoft CEO said, “These consoles will run almost all of the previous consoles’ games. This will be something new in the industry. ”He said.

One of the concept designs for PlayStation 5
Guillemot said that the potential of the new game consoles is very high and added: “Players will be impressed by the quality of what these new consoles will bring to the market.”

Sony plans to release the PS5 in October or November 2020. We expect to see the Xbox Series X at the same time. But we do not yet have official information about the pricing of both game consoles. You can find our news about the final features of PlayStation 5 here.