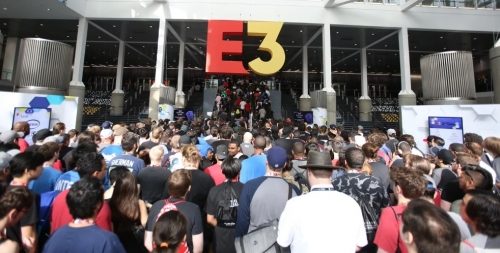 It was announced that one of the biggest events in the game industry, E3, was postponed. Of course, after such an announcement, there were question marks in mind about new game announcements. Ubisoft, which will announce some of the curious games of this year, has the possibility to organize a digital conference.

It has been officially announced that E3, one of the biggest events in the game world, has been delayed due to the concern of the Corona virus. The cancellation of this event, which promotes many games to be released, has also increased the question marks regarding the new game announcements to be made.

One of the first companies to take action on this subject was the technology giant Microsoft. Xbox manager Phil Spencer has announced that a digital event will be held for the Xbox Series X, not a public event.

Ubisoft can also follow Microsoft’s trail
Ubisoft, which is the developer and publisher of many popular productions in the game world, said “We are evaluating the options for digital experiences that will enable us to share all the exciting developments we have planned”.

Many things about the content of the press conference Ubisoft will hold this year still remain mysterious. The new Assassin’s Creed game, which will take shape around the Vikings, is expected to debut. There are also fans hoping that the Splinter Cell will return. Additionally, Watch Dogs: Legion, Gods & Monsters and Skull & Bones, which have been postponed, are expected to be a part of the show.

The E3 event, which has been held for many years, has been postponed for the first time in its history and is thought to affect the industry with the domino effect. However, it is thought that the announcements about the games will be realized in any case.

Virgin Unveils A New Concept For The Hyperloop Idea