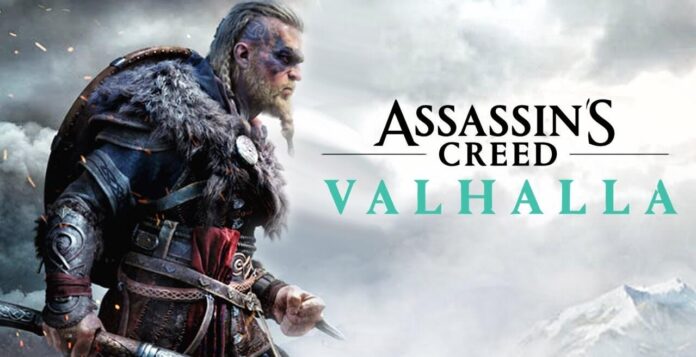 Assassin’s Creed Valhalla, which will take us to the world of the Vikings, appeared in the past days after a long and curious wait. While details about the game are becoming clear day by day, Maliso Teffaha, Ubisoft’s communications manager for Middle East, said that Valhalla will not be as long as the previous game, Odyssey.

Assassin’s Creed Valhalla, where we will travel to the fascinating world of Scandinavia, where the Vikings dominate, has received great acclaim with its first cinematic trailer. In Valhalla, the 12th game in the series, we will play the character of Eivor, a Viking warrior raised as a fearless warrior.

Some players were worried that there would be a never-ending story set in Valhalla, like the previous game Odyssey. Because Odyssey had an enormously large map with endless missions that could potentially engage players for hundreds of hours. Of course, this does not change the fact that the game is great.

Valhalla’s map will not be larger than the previous game Odyssey
So what kind of map and story weaving await us in Assassin’s Creed Valhalla? In his post on his personal Twitter account, Malek Teffaha, Ubisoft’s Middle East communications officer, said, “Valhalla will not be the longest or biggest game in the series. The studio took into account the criticisms on this subject. ”

Valhalla will have a map covering parts of Norway and the four countries of the UK. Darby McDevitt, the story director of the highly anticipated game, said in an interview with GameSpot that Valhalla would be separated from other Assassin’s Creed games in terms of storytelling.

“Assassin’s Creed Valhalla will be unique in terms of storytelling”
Stating that they adopted a different storytelling structure while developing the game, McDevitt stated that this way the players will have a completely different experience. By the way, let’s not go without saying that like in other Assassin’s Creed games, Valhalla will allow us to visit famous landmarks such as Stonehenge. Although the exact output of Assassin’s Creed Valhalla is not yet clear, expectations are that it will meet players in October.