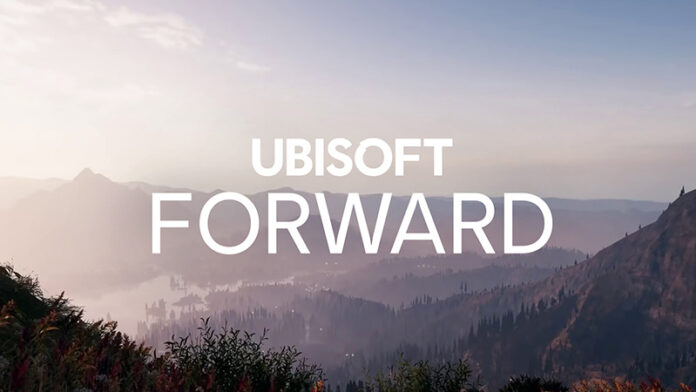 With the cancellation of E3 2020, companies started to organize their own events for their games. One of these companies was Ubisoft. French game developer announces Ubisoft Forward event.

It was announced that many collective activities were canceled due to the coronavirus, which spread to almost all countries and affected life negatively. One of these events announced to be canceled was the E3 2020 game fair, which will be held between 9 June and 11 June .

The cancellation of the world’s largest gaming fair has led many companies in the gaming industry to change their plans. Companies; started to announce that they will organize their own events to announce their games and share the latest developments. One of those companies was the French game developer Ubisoft . The company announced on July 12 that it will organize the Ubisoft Forward event.

“Note the date! Join us on July 12 for Ubisoft Forward, a fully digital event with exclusive game news, descriptions and much more. Stay tuned.”

So what can we see in Ubisoft Forward? According to the news in Push Square, almost all of the games that Ubisoft will choose to show will come to PlayStation 5. Besides the gameplay videos of Assassin’s Creed Valhalla and Watch Dogs Legion, videos can also be published from Gods & Monsters. The company is also expected to share more information on how to bring Rainbow Six: Siege and The Division 2 to PlayStation 5. Skull & Bones are also reported to appear in Ubisoft Forward.

Apart from these, many games to be introduced or shown are also waiting for us. Jason Schreier mentioned that a new Far Cry game will be released; consequently, Ubisoft can transmit more information on this subject. We’ll have to wait July 12 to see which games will show. So which games do you think Ubisoft will show?

US – Another Alleged Technology Embargo After Huawei Crisis: US Technologies...