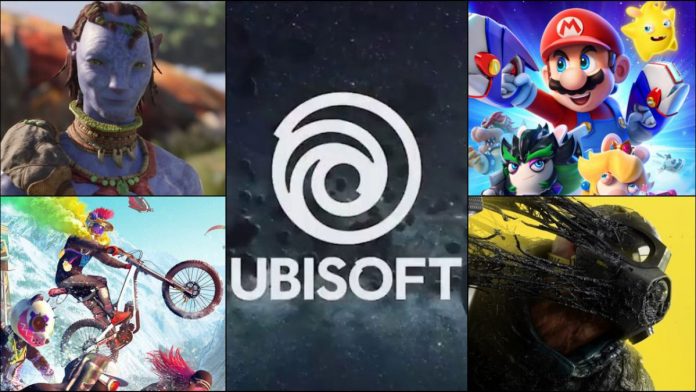 Ubisoft: The Solidaires Informatique union and former members of the French company have filed a new complaint for the cases of abuse and sexual harassment. The delay of some of its next releases like Riders Republic or the spin off Rainbow Six Extraction seems to be the least of the problems for Ubisoft. Already the announcement of Assassin’s Creed Infinity revealed problems internally in the French company due to accusations of harassment and abuse, a ghost that seems not to abandon the company that Yves Guillemot commands. Thus, we have been able to know that Ubisoft and Guillemot himself have been denounced before the French Court for “institutional harassment”, and that is that according to a survey published a few months ago, 1 in 4 Ubisoft employees has suffered or witnessed some kind of abuse.

The problems, far from over

This complaint was filed yesterday in the Bobigny criminal court, attended by members of the French union Solidaires Informatique and two former Ubisoft employees. “The complaint points to Ubisoft as a legal entity for institutional harassment, for maintaining and reinforcing a system where sexual harassment is tolerated, since it is more profitable for the company to keep stalkers than to protect its employees,” they wrote on Twitter from the union .

The complaint also points directly to some proper names of some former Ubisoft executives, but also others who are still part of the company’s staff, such as Creative Director Serge Hascoet or Vice President Tommy François, who resigned from their position during the summer of 2020.

“Any employee who has claimed to suffer or witness this and continues in Ubisoft has seen how their case has been rigorously reviewed by a third company, having taken the relevant actions,” said a few days ago from Ubisoft in the Bloomberg media. “Employees who have been investigated will not remain at Ubisoft if the results are enlightening.”

In this way, although it has been a long time since Yves Guillemot announced that profound changes were coming internally after these accusations, it seems that the problems in this regard are far from over.