Uber says the rise in fuel demand, which has left many petrol stations empty across the UK, hasn’t affected its business, while some drivers say the load is on them.

The panicked purchase of petrol by British drivers in recent days has caused long queues and petrol stations to close. The UK is currently estimated to have a shortage of around 100,000 truck drivers disrupting deliveries and restricting supplies of goods and fuel. The UK government now plans to use military personnel to provide fuel.

Despite the chaos, Uber said it had “no direct impact on service” as a result of fuel issues. A spokesperson for the company said: “We are closely monitoring the situation and continue to talk to drivers who hope to resolve it quickly.”

But Nader Awad, an Uber driver, is just one of those who say it’s “challenging”. He added that he wasted time searching for a gas station to refuel, and then sitting in a long line. “Given that we are self-employed, when you waste time trying to get diesel or petrol, you lose money,” he said.

Awad said he joined a line at a gas station on Wednesday but took 45 minutes to reach the pump. And when he got there, he was allowed to put just £30 worth of diesel in his nine-seater Mercedes, which consumes around £250 a week of diesel. 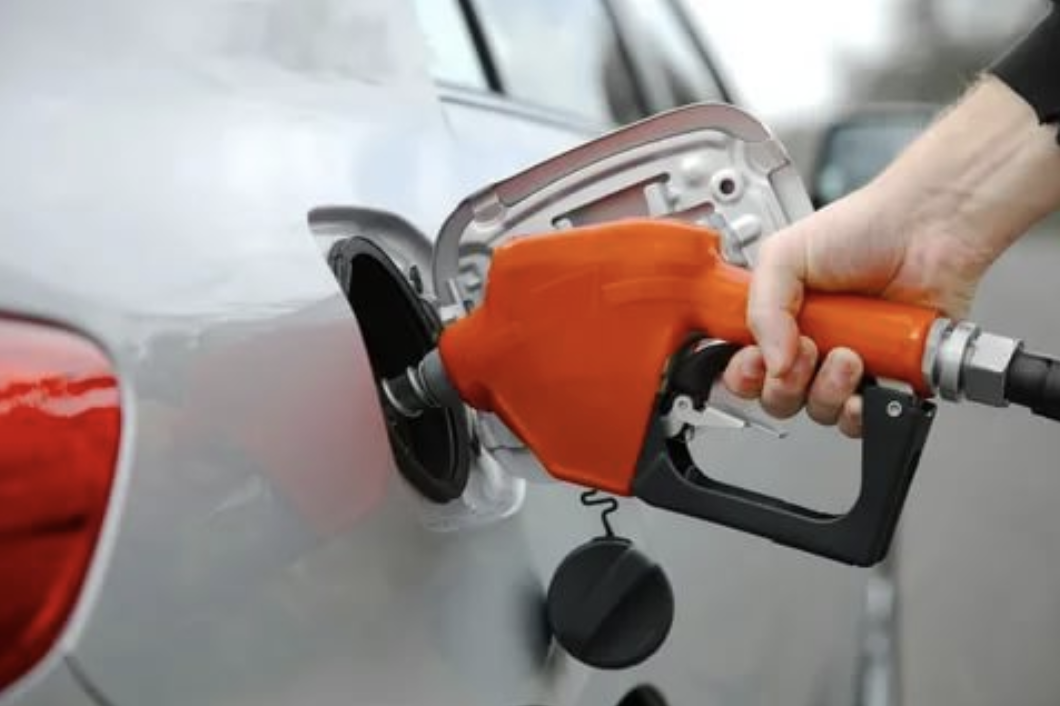 Awad, a former British Gas executive based in Walthamstow in east London, said Uber had not offered him any support. He said this also applies to ride-hailing companies Bolt and Ola.

Akram Kader, another Uber driver, said most of the pumps were off and drivers had to wait 30-45 minutes to access those that were still running. “As a driver we have to make sure we’re ready to do the job,” said Kader, who lives in Fulham, west London. “They (Uber) won’t feel the pain.”

“If my warehouse is empty, if I take a long trip, I have to decline that job. I have no other choice.”

Fuel is not the only problem

Prior to the fuel shortage, ride-hailing practices were struggling to keep up with demand in the UK. Multiple customers said the apps haven’t been able to connect themselves to a drive in recent weeks, causing them to be late for meetings or stranded out at night at the end of a day.

Others said they faced exorbitant costs due to the “surge pricing” that occurs when apps are particularly busy. According to customers, the problems occur late in the evening or on the weekend.

The problem is supply and demand. In other words, there are not enough drivers to accept all requested rides. And rising prices have made the situation more difficult.

Uber has the same problem. Uber’s UK business returned to pre-pandemic levels in May, with demand in the UK increasing, and many cities now have demand beyond pre-pandemic levels. Demand is 22% higher in Birmingham, 30% in Sheffield and over 40% in Nottingham before March 2020.