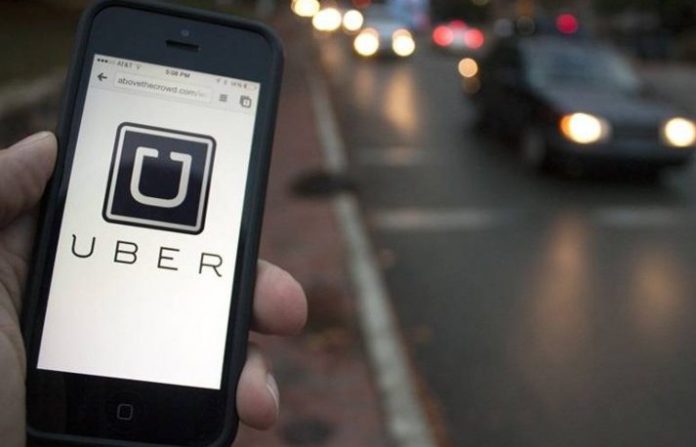 Uber CEO announced that they can accept bitcoin and other cryptocurrencies in the program he attended on CNBC. Dara Khosrowshahi said Uber users will be able to pay in bitcoin in the future.

Uber CEO Dara Khosrowshahi participated in CNBC’s Squawk Box program. Speaking of Uber’s current services and future plans, Khosrowshahi explained that these plans could include bitcoin and other cryptocurrencies.

Uber users can pay with bitcoin

Uber Technologies, with a market value of $ 116 billion, serves in more than 60 countries. Uber users around the world can pay for the service they receive in their local currency. Company CEO announced that a new one could be added to the range of options available to users.

Dara Khosrowshahi said that bitcoin and cryptocurrencies can be used as payment instruments and they will “take advantage of this.” The company CEO stated that this could be “a good thing for the company, passengers and users of (Uber Eats)”.

Uber CEO emphasized that they will only do this if there is a demand and need in this direction. Speaking to CNBC, the name announced that such a decision would not be taken for promotional purposes.

Why Are People Afraid of the Corona Virus?

China Claims Coronavirus Does Not Exit the Live Animal Market in...