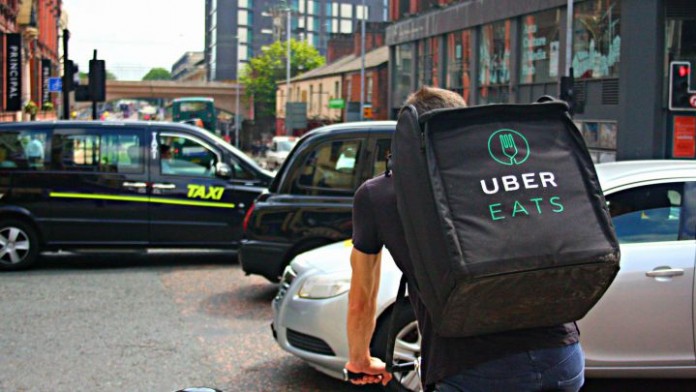 Uber Eats: There are many companies that have dedicated their activity to the development of an app for food delivery services. It is true that there are a lot of restaurants and fast food chains that have their own application working for the same purpose, but now it is Uber Eats that hits the table with its system of group orders and split bills.

Order in the same place, split the bill

Every time you go out to dinner with friends, you have all agreed to go to a certain place. Then you know how everything works: you place the order, you have dinner, you have a good time and then it’s time for the most important moment, which is paying the bill. Everyone does it their way, but there are those who divide the total by the number of diners or each divide their own.

This does not happen in the case of apps, where one orders for everyone and pays for the order even if they later make a transfer. But to prevent this, and even someone from leaving without paying, Uber Eats has enabled the possibility of group orders with split bills.

The procedure is based on something as simple as inviting your friends to the same restaurant through the app and everyone chooses what they want to order. Later, the host receives the final bill for the order, but at this point comes the big decision of whether to pay all of it and continue in the old way or divide the bill among the rest of the participants so that each one pays their own.

On the other hand, some parts of the app have been improved, such as, for example, deadlines, which will help to set a deadline for a payment up to seven days in advance or the Reminders function that will call users to make pending order

This feature has begun its deployment in the United States, according to what CNET comments, and the expansion to the rest of the world’s users is still pending, who will surely avoid more than one clash due to events of someone not paying what they owe to the host ( something we hope has never happened to you).