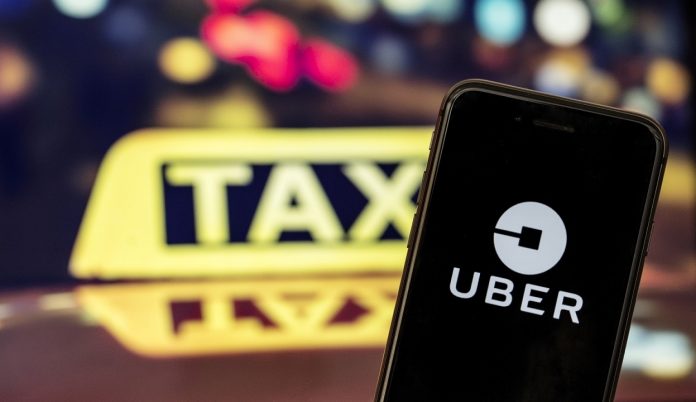 Uber lied. Technology companies, which generally work in multinational structures, operate in more than one country. While this situation causes some problems in taxation, different policies are applied in each country. Companies wanting to avoid different tax practices of various countries often want to avoid tax by moving their operations to a tax haven. One of these companies, Uber, was involved in a scandal in the Netherlands.

Allegedly, Uber found 50 different shell companies in the Netherlands, showing $ 6 billion less in revenue than they were.

It was revealed that the company, which announced that it had a loss of 4.5 billion dollars in global operations, excluding the USA and China, in 2019, made false statements. According to the report of the Australian research company CICTAR, Uber actually made a profit of $ 5.8 billion in this process. The company, which previously kept its headquarters in Bermuda, moved to the Netherlands and established a small tax haven for itself.

Uber, which owes debt to companies it founded in the Netherlands, avoids taxes by showing billions of dollars in expenses thanks to these companies. Allegedly, the company has already guaranteed an average of $ 1 billion in tax cuts over the next 20 years. The company, which has 50 more shell companies at its disposal, pays little or no tax in every possible country.

Stating that the size of the tax evasion in India is even greater, CICTAR explained that some of the shell companies have not declared any income in this country. Thanks to this, Uber only paid 5 percent of the tax it had to pay in India. CICTAR analysts interpreted this as the champions league for tax evasion.