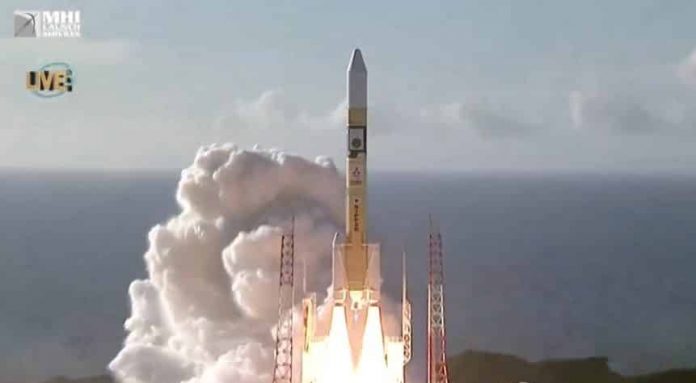 A robot research vehicle from the United Arab Emirates is preparing to enter Mars orbit on Tuesday, months after it was launched from Earth last year. For mission managers in Dubai, this is the culmination of the UAE’s first mission into the depths of space. If this mission, named Hope, Hope, is successful, it will examine the atmosphere of Mars. The Emirati government hopes that this mission will also inspire a new science and technology sector for the Gulf state, which is trying to free its economy from oil dependence.

The Hope probe was launched from Japan’s Tanegashima Space Center last July as Earth and Mars align in their orbits around the Sun. Hope, who has now traveled over 480 million kilometers, is preparing to perform a complex and fully autonomous maneuver called Mars Orbit Insertion today. Mission control in Dubai will not know if Mars Orbit Placement has begun until 18.42, due to a 22-minute round trip communication delay over NASA’s Deep Space Network. Manual, real-time control is impossible, so Hope will have to do these orbital dances on her own.

The Mars Orbit Placement process requires Hope to reduce its cruising speed from 120,700 km / h to 17,700 km / h. The spacecraft will fire six of the Delta-V thruster for 27 minutes and apply the brakes. This will put the spacecraft in a “capture orbit” around the red planet. Five minutes later, mission managers will lose communication with the spacecraft while Hope flies on the far side of Mars and cuts off radio signals for about 15 minutes.

Hope’s mission team of around 450 has been designing and testing the spacecraft to prepare for this mission for the past six years. If all goes well, the Hope mission will make the UAE the fifth space travel power to reach Mars after the United States, the Soviet Union, the European Space Agency and India.

Over the next two months, Hope will make several more maneuvers to jump into closer orbit around Mars. This is key to achieving its main goals, such as scanning the Martian atmosphere and taking a global snapshot of the planet’s weather patterns. Hope will orbit Mars every 55 hours and capture a full snapshot every nine days.

The Emirati Mars Mission’s Twitter account will tweet updates during the mission. In addition, the UAE space agency will host a live mission control broadcast that will begin at 18:00 in Dubai, before the maneuver begins at 18.30. If you want to see if the UAE has completed its first interplanetary mission, you should take the screen shortly.