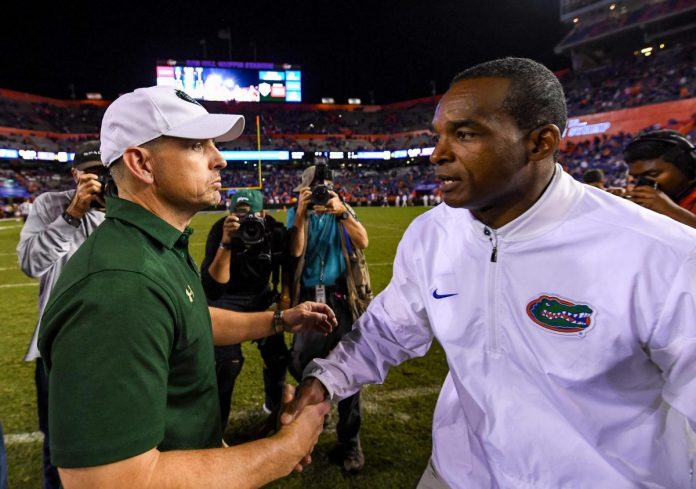 Clark, 53, announced in a statement Friday that he was retiring. His resignation will become official on August 1.

Health problems played an important role in its solution. Unfortunately, Clark has had serious back problems over the years. He was told that he would need a spinal fusion soon.

“The time has come,” Clark said in a statement. “Knowing this doesn’t make the situation any easier. Resigning as the head football coach of UAB is the most difficult decision I have ever had to make, but my future health and well—being depend on it.

“I made this difficult decision after consulting with a number of world-class medical experts and long family discussions, reflections and prayers. I need a spinal fusion. After undergoing previous back surgery, extensive physical therapy, injections and chiropractic, I have exhausted all my options. Because of the extreme physical demands placed on the head coach, this is clear to me. It’s time to pass the torch and try to get well.”

You can find Clark’s full statement below.

This is a huge loss for UAB football. Get well, Bill.

Bryant Vincent will take over as interim head coach when Clark officially steps down on August 1.