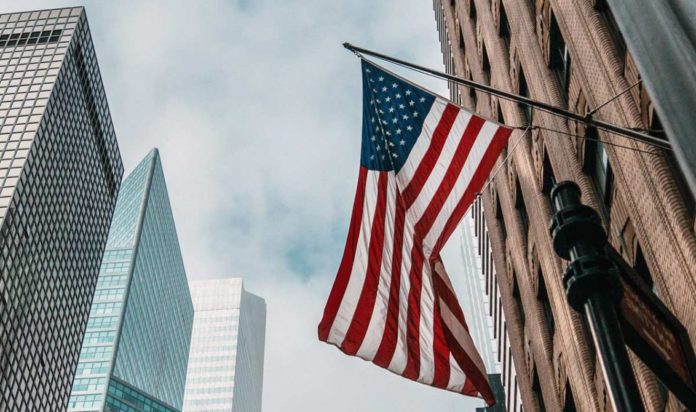 The Foreign Assets Office (OFAC), affiliated with the U.S. Treasury Department, announced that 20 Bitcoin addresses associated with the two Chinese were blacklisted.

According to the statement from the office, these people are Jiadong Li and Yinyin Tian. Both names are accused of being linked to Lazarus, a cybercrime group affiliated with the North Korean government.

In 2018, it was claimed that the group in question stole half a billion dollars of cryptocurrencies and hacked 14 different exchanges in two years.

According to the court documents revealed today, the two names are accused of laundering monetary instruments and conducting informal money transfer business.

In the press release issued by the Treasury, the $ 91 million cryptocurrency stolen from a crypto exchange and the $ 9.5 million theft in a different exchange lie behind the accusation of two names.