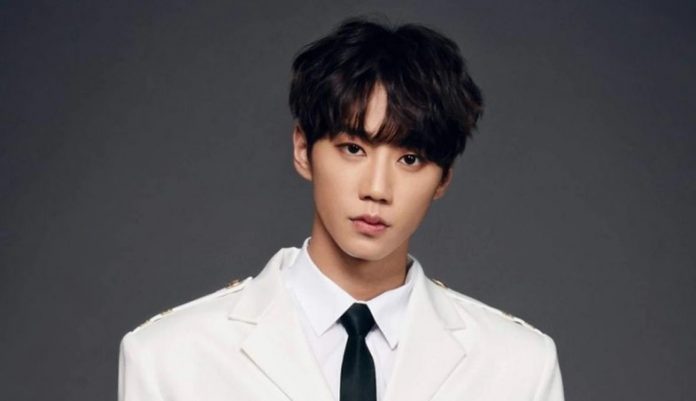 Moments of the intervention by idol actor Lee Jun Young, star of the drama Imitation, were recorded in the black box of his vehicle.

Idol actor Lee Jun Young, a member of the K-pop group U-KISS, is making headlines again but this time not for his increasingly popular artwork, but for helping the police arrest a driver who was in a drunken state.

As made public on August 28, the famous 24-year-old Korean’s speech occurred on the night of the 25th (KST), as he was driving home after training. His manager was behind the wheel.

Media reports that the popular K-drama performer and his manager spotted a vehicle in front of them that appeared to be walking dangerously. Faced with this situation, the artist chose to call the police and describe the events (including the data on the license plate). Meanwhile, his manager continued to follow the suspect.

The persecution undertaken by Jun and his manager would have lasted an hour, until the police were able to locate them and arrest the driver, who was in fact driving with alcohol in his blood, according to the official.

JTBC News, for its part, shared with the public the video of the black box of Jun’s car, which records the follow-up moments.

In the clip you can hear the lead actor of Imitation and DP: The Defector Hunter say: “The driver in front of me seems drunk. The car moves in a zigzag ”. It was also recorded when he accepted the tracking of his cell phone and the use of his black box, the latter as evidence for police investigations.

Likewise, the moment of arrival of the authorities is recorded.

Who is Lee Jun Young?

Lee Jun Young is a maknae of U-KISS, a well-known K-pop group. He is also a popular rising actor.

Some of his latest works are Imitation, a series about idols, and DP: The Hunter, the most recent Netflix original premiere where he shares the scene with Jung Hae In and Goo Kyo Hwan.