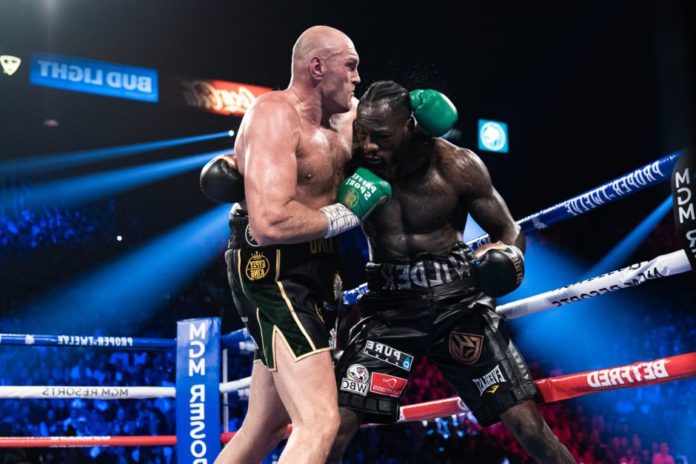 Tyson Fury’s gloves, the English team says they are not cheats. Jacob ‘Stitch’ Durán, cutman of the British champion, mentioned that the Nevada Commission oversaw everything.

After some rumors emerged about a supposed fit in the gloves that Tyson Fury used in the lawsuit against Deontay Wilder , the cutman of the English champion, Jacob ‘Stitch’ Durán , came out in his defense.

“The Nevada State Athletic Commission is one of the best commissions in the world, they wear the gloves until it’s time to put them on. There was no manipulation , I was there. It’s just a great myth, ”explained the WBC full-weight monarch team member .

“It’s not even close to being true. Maybe it was the power shots with which he hit Wilder that loosened his gloves and I just joke that. None of that happened , ”Durán added.

He also mentioned that Fury is not the type of person who acts badly and seeks advantages, so his victory over Wilder was deserved, without cheating and without any advantage .