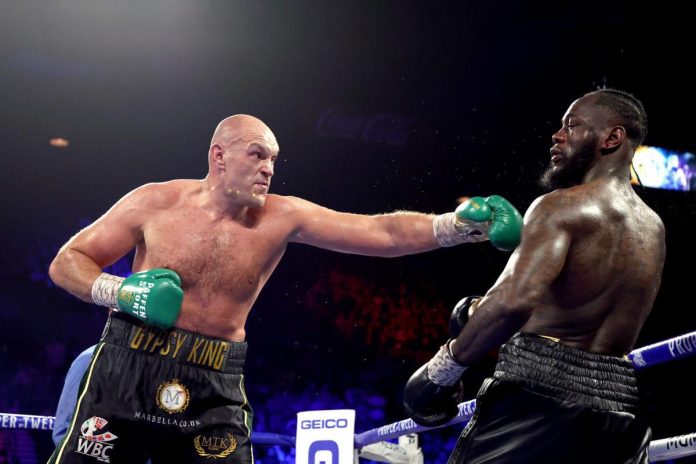 “MANY THANKS TO EVERYONE WHO HAS CONTRIBUTED TO MY CAREER OVER THE YEARS AND AFTER MANY TENSE CONVERSATIONS, I FINALLY DECIDED TO LEAVE AND ON MY 34TH BIRTHDAY I SAY HAVE A SAFE JOURNEY. I HEAR A FEW WHO MADE IT SPECIAL ON THE WAY…” he wrote. on Twitter.

The sports world took to Twitter to react to this important boxing news.

“One of the best who ever did it. Enjoy retirement!” one fan wrote.

“Legend! Congratulations on a fantastic career championship. There is only one Tyson Fury,” another added.

This is not the first (and perhaps not the last) time Fury has retired from boxing. The Gypsy king announced his retirement back in April before announcing his intentions to return to the sport earlier this week.

Several fans pointed out this fact in response to his latest decision to leave.

“By the beginning of next year he will be fighting someone, lol,” one of them wrote.

“I don’t believe a word he says,” another added.

Do you think Fury is really done?