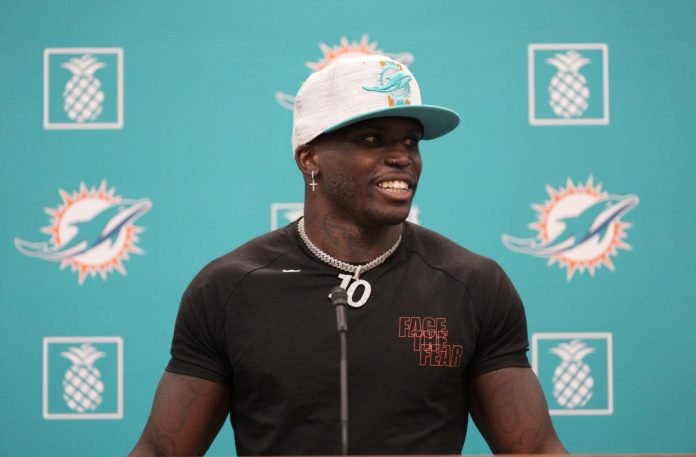 The passion of NFL fans is one of the reasons why professional football is so good. But often this passion goes too far.

“I’ve had death threats on all my social media accounts,” Hill said Tuesday.

In episode 1 of his podcast, Hill made a splash in the NFL world when he said that Tagovailoa is a more accurate passer than Mahomes.

“Obviously, I will choose [Mahomes] as the strongest hand. But as for accuracy, I will be with Tua all day,” he said.

Hill believes that people overdid it with these comments, which were supposed to instill “confidence in my defender.”

“I just feel like a lot of people overreacted for no reason,” the superstar said. “…They really didn’t see what I said. Many people just act on emotions.”

“We all know that Patrick Mahomes is great,” he added. “We know that. We know that. But right now I’m entering a new season with a new quarterback who is trying to move in the same direction as Patrick, do great things and lead this team to a Super Bowl championship, which, in my opinion, is also great. He just doesn’t have any awards yet. I believe in him.”

Hill was traded to Miami and signed a four-year, $120 million contract with the Dolphins earlier this offseason.

The 28-year-old receiver will try to continue his impressive career under the guidance of a new quarterback in 2022. 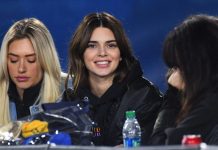 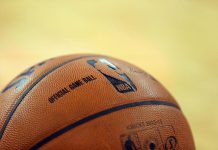 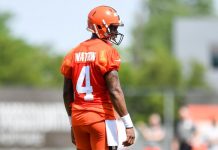 Watch: The sports world reacts to the Stanley Cup accident