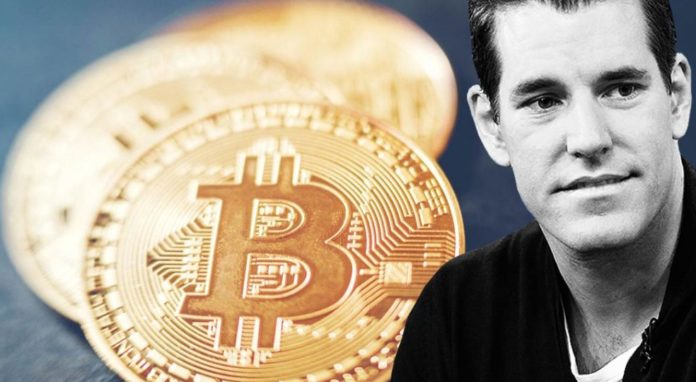 Tyler Winklevoss, Bitcoin investor and co-founder of cryptocurrency exchange Gemini, suggested that Bitcoin will be much stronger than the recent price drops.

Bitcoin was traded around $ 5000 today after the wave of sales that began on March 12. While approaching the block prize halfway that will take place in May, the idea that the price will increase in the market predominantly prevailed. Less than two months to the expected day, and crypto money is 50 percent below a few weeks ago.

As the global markets are shaking and a new economic crisis is becoming increasingly evident, the price drop in Bitcoin has disappointed some. Those who expect the leading crypto money to perform strongly in the global economic crisis may have to wait a little longer.

On the other hand, Tyler Winklevoss’s comments may be promising for many who are disappointed after Bitcoin’s recent price movements. “Bitcoin was born in the black winter of our financial misery in 2008,” Winklevoss said in his latest comment on Bitcoin, which he shared today . He has survived many badfiles to come here and does not seem to give up. It will be much stronger than this disaster. 10 years are not measured by days. ” used expressions.

Tyler Winklevoss, along with his twin Cameron Winklevoss, are Bitcoin’s biggest supporters. The twin brothers, who won the legal struggle they entered by claiming that Mark Zuckerberg stole his own ideas while creating Facebook, and thus became famous, have been investing in Bitcoin for the first few years. Winklevoss are known to have over 100,000 Bitcoins. Gemini are among the most influential names in the market in this respect. Meanwhile, the Winklevoss also runs a cryptocurrency exchange called Gemini.

The twins strongly believe in the long-term future of Bitcoin. Tyler Winklevoss said that even if the price reached $ 380,000 in December of 2017, when Bitcoin rose to $ 20,000, they might not sell their Bitcoins. “I am not sure we will sell there even if Bitcoin price reaches $ 380,950,” Winklevoss said. Bitcoin is more than gold – A programmable store of value. It can continue to innovate. ” He spoke as. 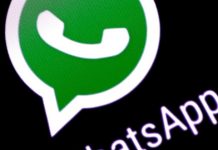 The Busiest Cities in the World Announced