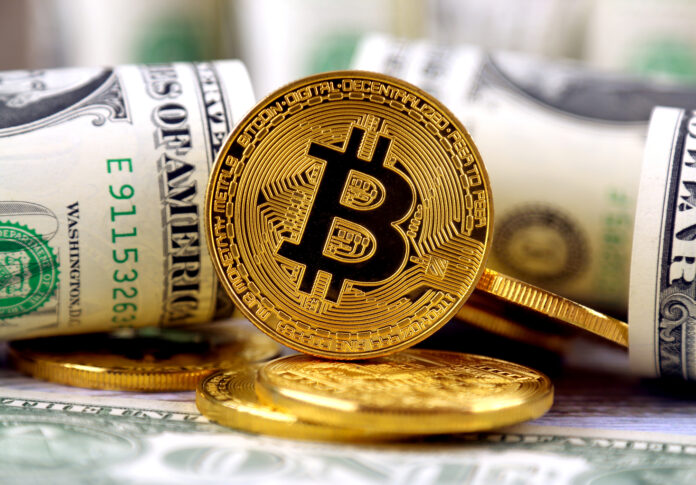 Tyler Winklevoss, co-founder of the cryptocurrency exchange Gemini, tweeted his views on the latest market correction and said that Bitcoin has a much more significant value than the US dollar.

Bitcoin (BTC) is much more meaningful than US dollars
Tyler Winklevoss shared his thoughts on the latest market correction that came under the influence of blank speculation that Satoshi sold his vintage Bitcoins. In response to another tweet, Gemini announced that its co-founder, Bitcoin, had a nosebleed after Satoshi rumors on Wednesday. Winklevoss stated that 40 BTC has moved investors when they have been moved from a sleeper account for a long time, but investors have become insensitive because the Fed is now printing trillions of “toilet paper” and they no longer care about the dollar. Winklevoss explained this situation as follows:

This shows how much the value of Bitcoin is more significant than the US dollar.

Or this demonstrates how much more meaningful the value of bitcoin is compared to the U.S. dollar. People care when 40 bitcoin move, but don't blink when the Fed prints trillions of rolls of toilet paper because they're desensitized and have lost count. https://t.co/WcfflRezlc

Bitcoin Continues to Watch Around $ 9,000.
At the time of writing, Bitcoin price is currently trading just over $ 9,000. Short-term forecasts for the leading cryptocurrency seem bullish. In another tweet on Thursday, Tyler Winklevoss observed that some governments may soon buy Bitcoin instead of gold. The incident that led to this view came with the emergence of reports that Venezuela filed a lawsuit against the Bank of England after refusing to release gold reserves, estimated to be $ 1 billion. Winklevoss believes that this conflict between the Bank of England and Venezuela may force some governments to rethink gold strategies in favor of the decentralized and indisputable leader cryptocurrency.