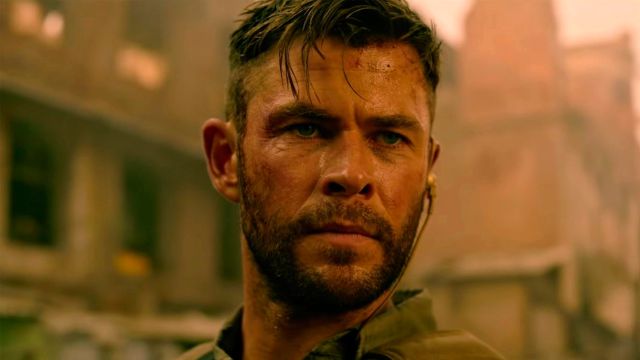 Tyler Rake 2: Netflix’s TUDUM event offers the first preview of the new action movie starring the Thor actor in Marvel; This is how Tyler Rake survives. Tyler Rake 2, the sequel to the hit Netflix action movie starring superstar Chris Hemsworth, famous for his role as Thor in Marvel Studios, has been seen in a first teaser trailer, thus confirming its next premiere on the popular platform. streaming. This was announced by Netflix itself at the recent TUDUM event with some of its next news, announcing the return of Chris Hemsworth to the most frenetic action and, incidentally, explaining how he survived the tragic end of the first part.

And it is that those who have seen the original installment of Tyler Rake, will know how the character played by Hemsworth ends, something that is reviewed in this first teaser that you can see heading this very news. Not surprisingly, the last scene of the first part already hinted that Rake survived the massacre on the bridge; Now, and thanks to this first advance, we see how the mercenary manages to come out gracefully despite his mortal wounds through a kind of extended version of the final sequence that we could already see last year.

At the direction of the sequel we will see again Sam Hargrave with the Russo brothers as producers, thus repeating the creative team behind the cameras. Of course, at the moment Joe Russo has not been confirmed as a scriptwriter as he did with the original installment, despite the fact that they intend to build a universe around the characters of the franchise.

We don’t have a release date either, since filming hasn’t even started; Let’s remember that Chris Hemsworth has just finished filming Thor Love and Thunder and that he now intends to star in the Hulk Hogan biopic, which is why we will soon see the most muscular and imposing Thor in the MCU. For all this, it is possible that Tyler Rake 2 ends up arriving at the end of 2022 or perhaps already in 2023.

Pokémon x Post Malone: ​​‘Only Wanna Be With You’ listen

I had a déjà vu: The Matrix Premieres A New Trailer...