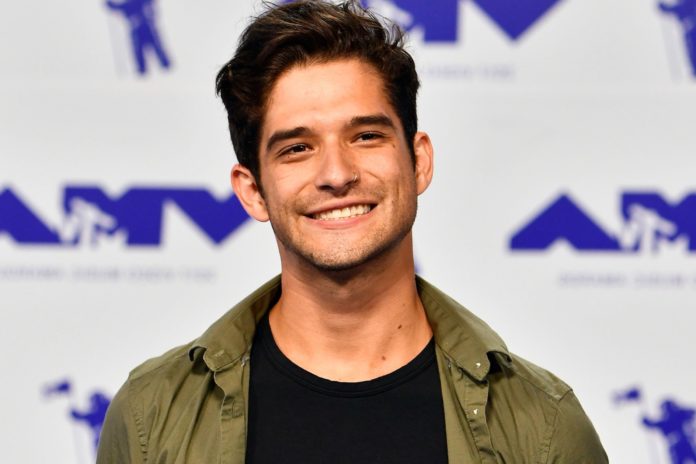 Tyler Posey talks about the reboot of ‘Teen Wolf’. Nostalgia and excitement has gripped fans who demand follow-up to the series.

One of the most famous wolves on television has dropped a bomb on social media .

The series released on June 5, 2011, is an MTV classic , which had 6 seasons where it told the story of Scott McCall , who was a typical student, but his life changes radically when he is bitten by a werewolf.

The actor who plays ‘ Scott McCall ‘ in the series, Tyler Posey has excited fans by making a unique request to the MTV channel to resume the story and make a new season , in his Twitter account Posey wrote:

Also on March 25 of this year, she shared with her followers that ‘ Teen Wol f’ was available on Amazon Prime Video for them to enjoy during these days of quarantine.

Nicki Minaj and Alanis Morissette are honored at Billlboard’s “Women in...