Home Sport Tyler Lockett Reveals His Hope: The Reaction of the NFL World 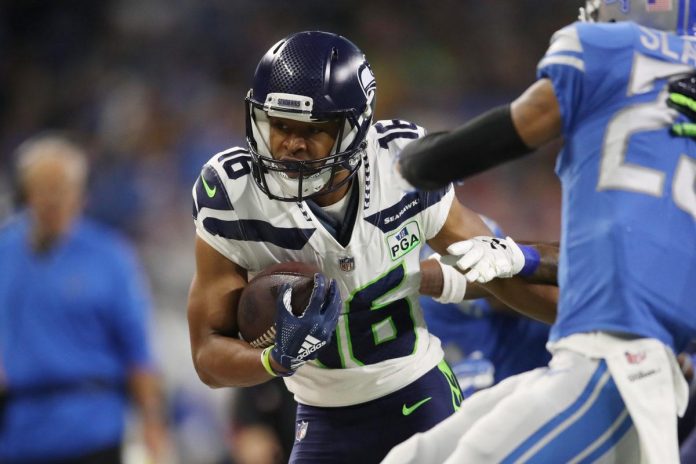 Russell Wilson will return to Seattle on Monday night to face the Seahawks for the first time.

The Denver Broncos secured Wilson a brilliant deal that secured the franchise a year of success. Meanwhile, the Seahawks hope that the quarterbacks room with Geno Smith and Drew Lock can keep the team relevant.

Before the game, Seahawks receiver Tyler Lockett believes that Seattle fans should show Wilson a little love in his return. “I understand… but I think Seattle should cheer him up for everything he’s done. He’s an amazing guy,” he said.

Some fans agree with Lockett.

Others don’t agree at all.

“He’s gone, and we have to. We have a new QB and a football team. It’s not about one person, and we got away from that with Russ, it’s a team that wins games. 12! Lets Roll!” said one fan.

“Absolutely not. Maybe in the future, but not on Monday,” said another fan.

Denver and Seattle start at 8:15 p.m. ET on ESPN on Monday night.

Campaign Of Fenerbahce Has Started ! They’re On The Way To...