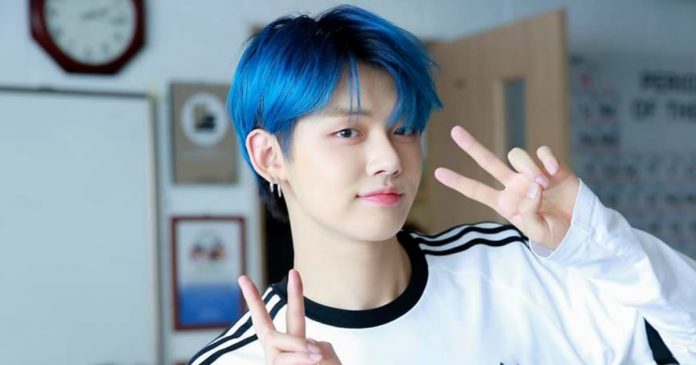 The K-Drama featured a brief participation from the TXT member that was enough to steal hearts.

Yeonjun played Kim Jinwoo and his cameo in the series turned out to be a success among TXT fans, we will tell you what were the best moments of his performance.

The MOA could not be happier, because recently we saw one of the members of the group Tomorrow X Together show your skills as an actor. His image and charisma were key to giving life to a charming character that perfectly accompanied the story of the drama .

Jinwoo, the character Yeonjun is the former boyfriend of Sohyun, the protagonist of Live On, so we saw some interactions between them.

YEONJUN’S CAMEO IN LIVE ON

In the episode, Jinwoo and Sohyun meet again while arriving at the library and both show surprise at seeing each other again after such a long time. Although the girl’s new romantic interest is also there, we can tell that he feels oblivious to the conversation despite having kindly greeted Yeonjun’s character .

Later Jinwoo Sohyun asks if he remembers the time when they used to go out, causing jealousy of Yoo Shin, who is played by Byung Chan of Victron .

TXT fans commented on their impression after seeing Yeonjun’s cameo in this episode, noting that his character’s personality and his real one were extremely interesting to watch.