Home Celebrity TXT’s Yeonjun will show his talent by acting in the drama live... 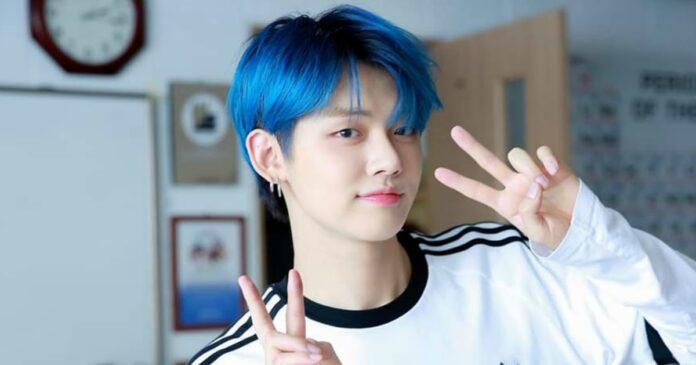 The trailer for the upcoming K-Drama episodes showed us a bit about the role of the TXT member in the story. Find out what Yeonjun looks like when acting and get ready to see him on the next episode of Live On, the idol already stole sighs with the first look at his cameo.

Some music figures in South Korea continue to make their way into the acting industry , showing that they possess talents beyond singing and dancing. No MOA can lose track of the romantic K-Drama where the TXT member will play a character that could make the female lead wonder what his heart wants.

TXT’S YEONJUN’S TRAILERS ON LIVE ON

In the drama, Yeonjun will play a former boyfriend of Sohyun and the first images of the episode we see them talking while he asks the girl if you remember when you used to go out, causing the jealousy of the new love interest of the main character.

Now that it is known what the boy looked like during filming, the MOAs noted that some photos that had been revealed previously correspond to that moment.

The fans shared his excitement at seeing the idol acting in this K-Drama , but also noted the fortunes of the main character to have beside her Byungchan of Victron as her lover while her ex is Yeonjun of TXT .

We recently also told you which have been the most expensive K-Dramas throughout the history of these productions.